Steve Cole returns with his fourth and final Young Bond novel. 'Red Nemesis' is published today (May 4th, 2017) in the UK in paperback and collectors edition hardcover. It marks the end of the Young Bond series of novels, which originally started with a run of five books by Charlie Higson. 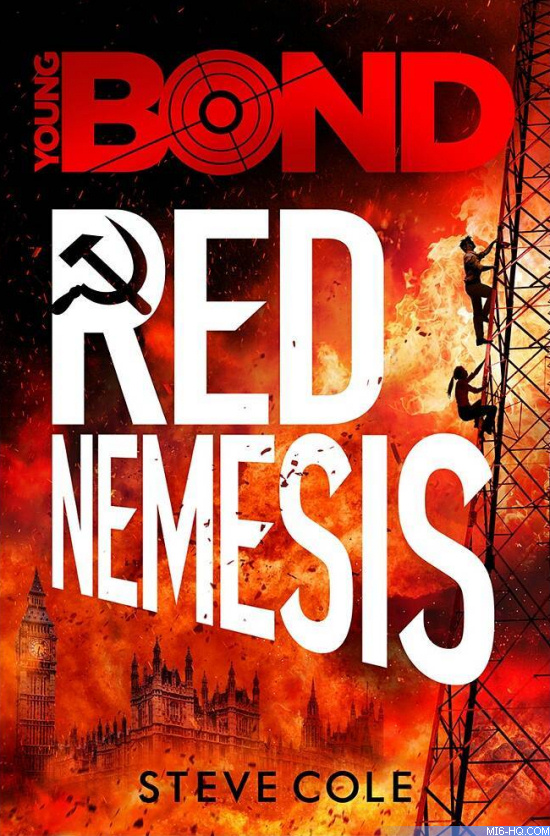 In 'Red Nemesis,' James is on home soil when he receives a package with a message from beyond the grave. The package’s mysterious contents put James at the heart of a long-running plot that, if it runs its course, will paint London’s streets red with blood. Not only will James have to fight to stay alive and save the country he loves, but to clear the Bond family name, which he holds so dear. The stakes couldn’t be higher, and James doesn’t know who he can trust... Click here to read the prolog online. 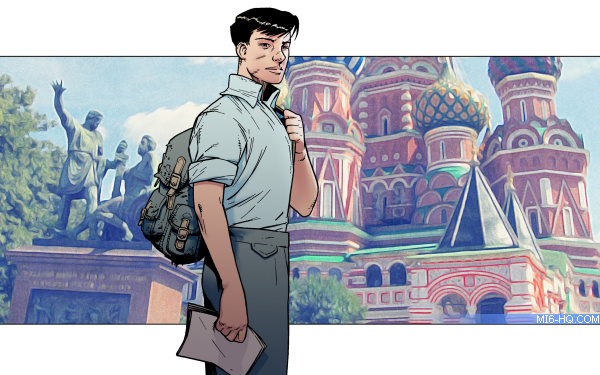 James Bond
Summer, 1935, and the chance discovery of his father’s old backpack, hidden for years in ice, leads James Bond into a terrifying adventure. James travels from London to Moscow ­on a mission that propels him headlong toward a confrontation with his soviet nemesis… 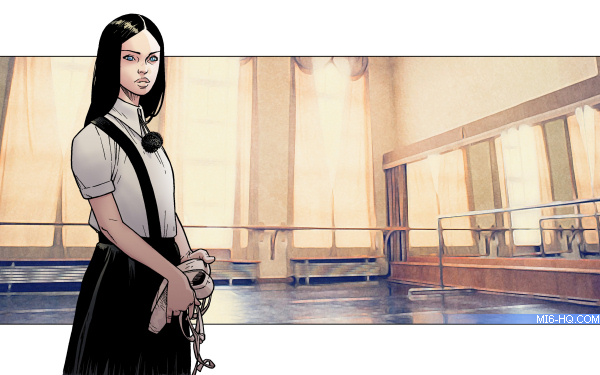 Anya Kalashnikova
Beautiful and formidable, Anya was a promising professional ballerina until a tragic event ended her career and drove her into a twilight existence in Moscow. Capable, steely and extremely bitter, she is a Soviet citizen who hates the state and her heart screams for vengeance. 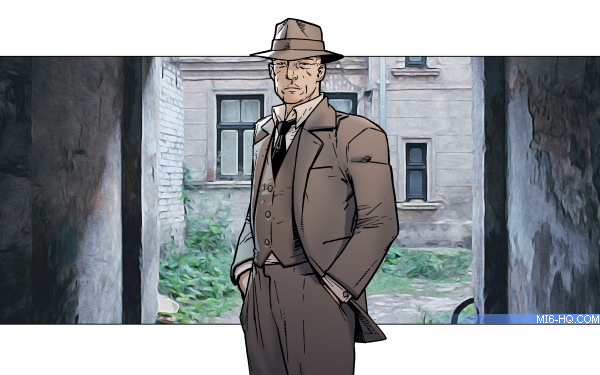 Adam Elmhirst
A British secret agent hailing from the east end of London, Elmhirst first met James Bond in Los Angeles. Each has saved the other’s life, but now they must work together as never before: Elmhirst has been forced to recruit James on an official mission for His Majesty’s government – for only James can solve a mystery laid out in code by his own father, Andrew Bond, many years before. 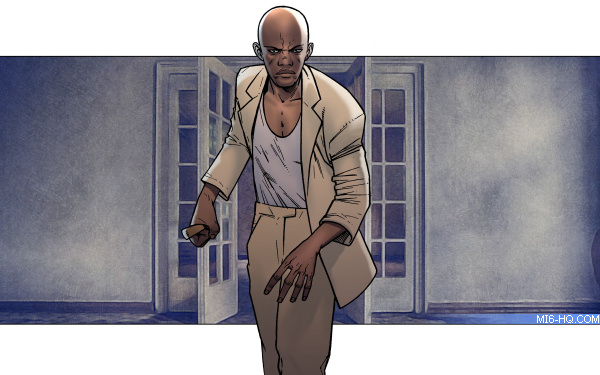 Mimic
The malevolent, Mimic, as his name suggests, is skilled in arts of impersonation, verbal and also physical. In Ribeirao Preto, during the Brazilian revolutions back in 1930, local robber gangs kept him caged up like a dog, using him to mimic police officers on the telephone to aid their criminal plans. He has now been recruited by a more dangerous organization… and James Bond’s life will never be the same. 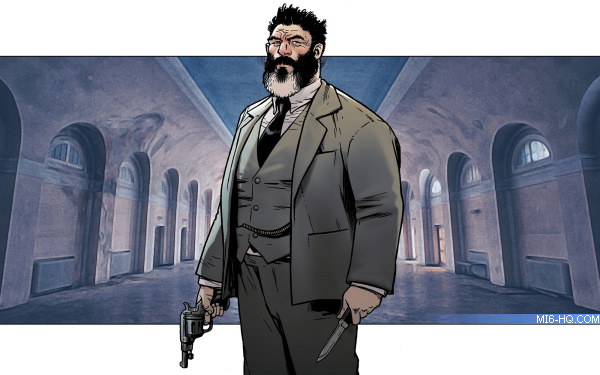 Andrei Karachan
Director of Operations at the mysterious Mechta Academy on London’s south bank, Karachan served with the Latvian Riflemen in the Great War, until the Russian revolution – then he threw his lot in with the Bolsheviks so he could shoot the nobility for pleasure and profit. He currently runs a violent subset of the British Communist Party, and his involvement in a Soviet espionage plot has led to an investigation by agents of the British secret service…