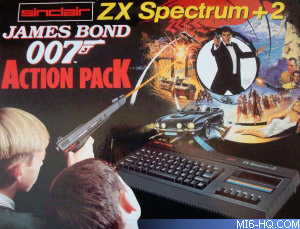 Mission
007 has been invited to Lord Bromley's Estate for a clay pigeon shoot, but not all is what it seems as European ambassador guests are at risk from terrorist assassination. 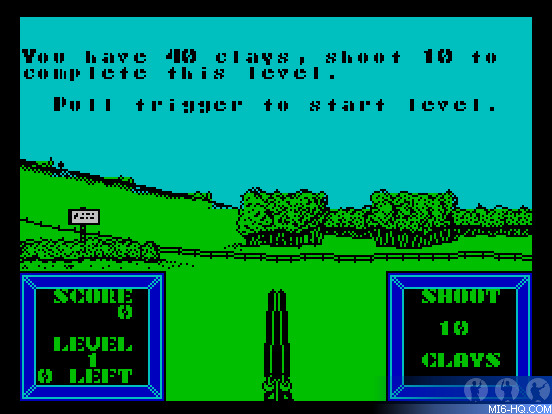 Official Blurb
Bromely's got some pretty important guests there: a trio of cabinet ministers and several ambassadors. I'm sorry 007, but you weren't invited just to enjoy the country air. Now, 002 has reported has reported strange happenings along the Turkish coast. About a week ago, a tiny little fishing village was swamped by foreigners. They're a mixed bunch, all nationalities, but they knew each other and he heard them talking about low-level helicopter flying. He's definitely on to something, but we don't know what. His body was washed up yesterday in the south of France, almost 2,000 miles from where he was last seen alive. Now I'm sure you can see the urgency of the situation. Bromley's playing host to some of the most important people in Europe and we can't take any chances. So, keep your eyes open 007, and if anything untoward should happen... well, I'm sure you'll deal with it with your usual efficiency. 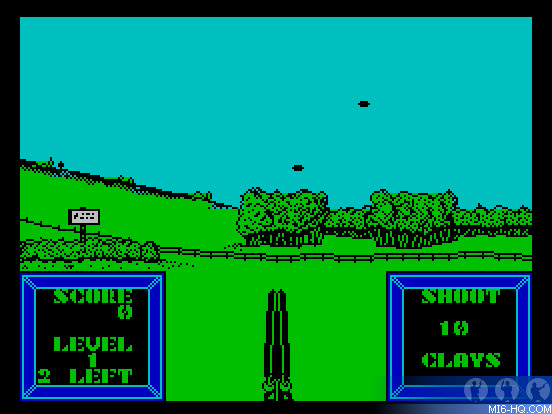 History
Released as part of the 'James Bond 007 Action Pack' bundle for the Christmas 1998 market by Amstrad, this title was originally developed to support the new lightgun accessory, the 'Magnum Light Phaser'. The game was cosmetically dressed up as a James Bond title for launch, with Desmond Llewelyn playing 'Q' on the audio cassette explaining the backstory and mission. The game featured no music or sound effects.