Is Mark Strong playing the villain in Bond 24? 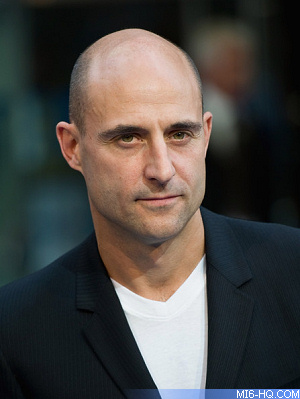 As MI6 first reported at the weekend, Daniel Craig landed in Morocco on Saturday to spend a little time in the country ahead of location filming for Bond 24 in a few months.

Two photos have appeared on Twitter today that show Daniel Craig with friend and fellow actor Mark Strong. Apparently, the duo were first in Marrakech and then in the Atlas Mountains, where location work is said to be planned. 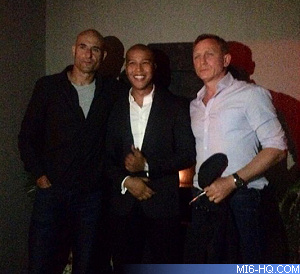 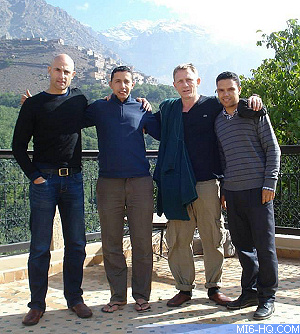 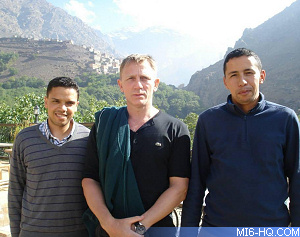 Mark Strong is no stranger to the Bond series. Last year he presented the Best Film award to producers Michael G. Wilson and Barbara Broccoli for 'Skyfall' at the South Bank Sky Arts Awards. Strong was once under consideration for the role of Silva, which went to Javier Bardem.

Strong, who played Jim Prideaux in the 2011 remake of 'Tinker Tailor Soldier Spy', is often cast as cold, calculating villains. He's appeared with Craig before in the 1996 mini-series 'Our Friends in the North' and later 'Flashbacks of a Fool' (2008). He recently finished annother spy outing, 'Kingsman: The Secret Service.'