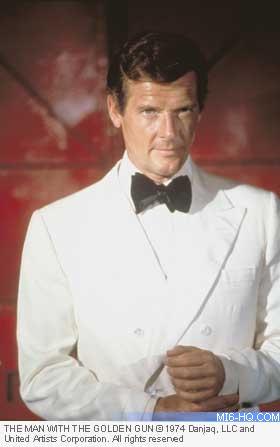 Moore was introduced to director Brian Desmond Hurst who encouraged him to enroll in RADA (The Royal Academy of Dramatic Arts) and offered to pay for Moore's tuition as an actor, should he get into the performer's college. He made his first television appearance in a one-off 1950 feature "Drawing Room Detective". Moore's first bout of fame arrived when he earned the title role in television adventure "Ivanhoe", which first aired in 1958.