The Aston Martin F1 team rebrand with 007 for this weekend

James Bond's car marque of choice is adding a little 007 branding to this coming race weekend in Italy. 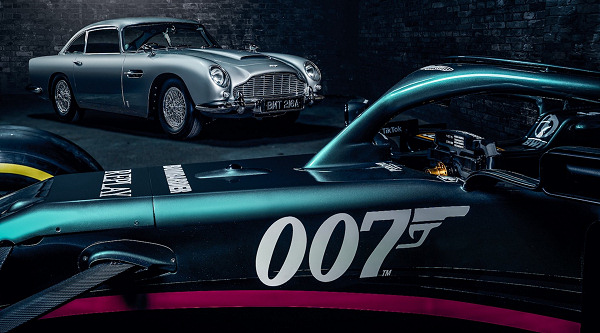 "Aston Martin is part of Bond's DNA," explained Kleinman. "It's a partnership that needs no explanation, so it was great fun to fuse those two worlds together: Bond's signature title sequences and Aston Martin Formula One. I hope it will create a lot of excitement ahead of the release of the movie."

For one race only, the team will replace the Aston Martin logos with the iconic 007 logo badge on the AMR21's cockpit sides. Meanwhile, in the Monza paddock, the team's motorhome and pit garage will be decked out in Bond iconography to mark the occasion. 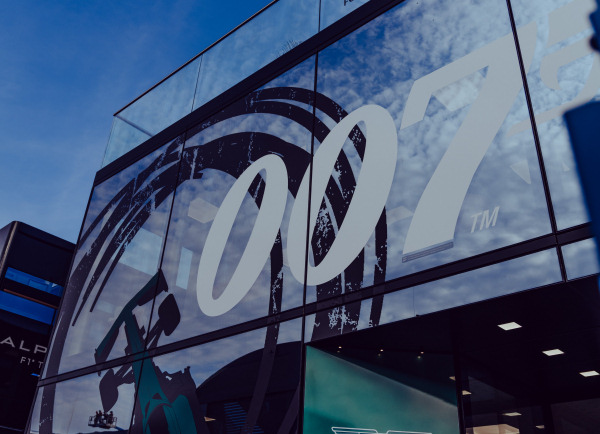 As hype for the new film intensifies, Aston Martin Cognizant Formula One Team's digital channels will also feature an exclusive VOICES interview with 'No Time To Die' director, Cary Fukunaga. 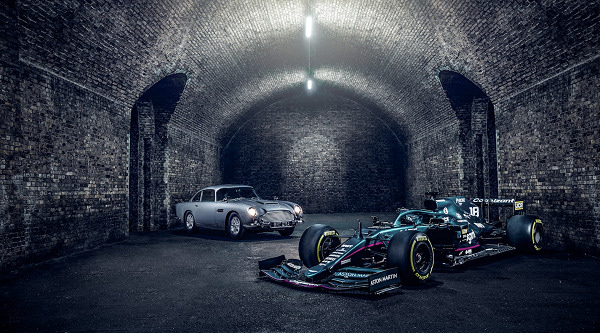