Described by many as a pioneer in the industry, Dina Eaton was born on June 2nd, 1951. She studied a communication and design course at Oxford Polytechnic before entering the film industry as a second assistant in the editing room. Her early credits were for director John Jympson on films such as 'The Dove' (1974) and 'Mr. Quilp' (1975). It was on the latter film that she met her husband-to-be British director Michael Turner.

She was promoted to first assistant editor on 'Revenge of the Pink Panther' (1978) before making the move over to editing music for the sound department. Her first credit for music was 'The Great Muppet Caper' (1978) where she worked for music editor Michael Clifford. She took on her first film as music editor for composer Trevor Jones on 'The Dark Crystal' (1982). It was in this capacity that she flourished and continued for the rest of her career. 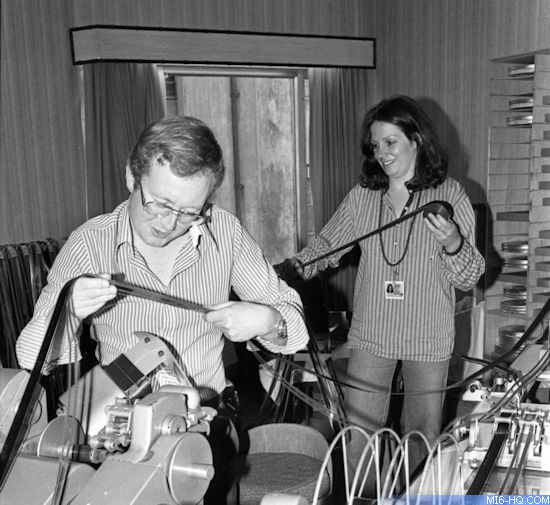 In 1997, when composer David Arnold was joining the James Bond franchise as composer, Eaton landed her first music editor job for 007. The pairt would continue to work together through all five of Arnold's scores: 'Tomorrow Never Dies', 'The World Is Not Enough', 'Die Another Day', 'Casino Royale', and 'Quantum of Solace'.

She received the Panalux Craft Award from Women in Film in 2009, and said:  "There can’t be that many women who have had the James Bond theme playing as they go up to get an award." 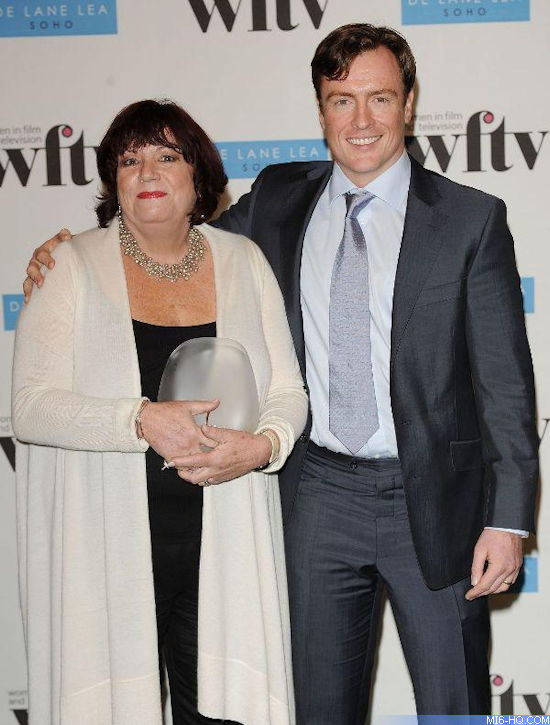 Her husband Michael Tuchner died in 2017 at the age of 84 and she decided to retire with her final credit being 'Mercy' (2018). Dina Eaton passed away on February 1st, 2022 of complications from surgery in Kingston upon Thames, London.  She had previously survived two cases of cancer. She is survived by her 99-year old mother Joan, and her sister, Jo.