The Die Another Day actor has died aged 87

Hong Kong actor Kenneth Tsang was born Tsang Koon-yat in Shanghai on October 5th, 1934. After attending high school in Wah Yan College, Hong Kong and then Wah Yan College, Kowloon, he moved to the USA to pursue higher education.  For his freshman year he studied at McMurry College, Abilene, Texas, but then transferred to the University of California, Berkeley, where he received a degree in architecture. 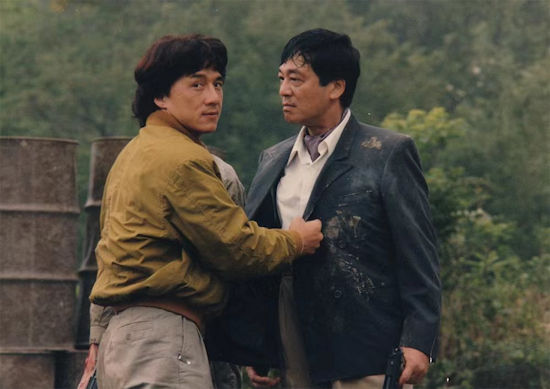 Tsang pursued a career in architecture in the 1960s and returned to Hong Kong. Unsatisfied by the work, he used his younger sister Jeanette Lin's connections in the film and television industry (where she was a star at the time), to switch to acting. Although he had had a couple of early roles before moving to the USA when he was just 16, 'The Feud' (1955) and 'Who Isn't Romantic?' (1956), it was not until the mid-1960s when his return to acting through his sister's network landed him roles in various kung fu and detective productions. 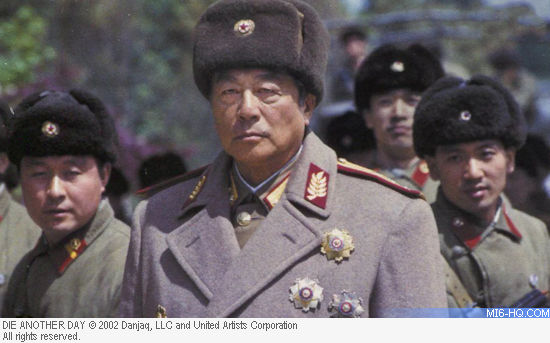 In 2002, he landed the role of General Moon in Pierce Brosnan's fourth and final James Bond adventure 'Die Another Day'. Playing the father of villain Colonel Moon, Tsang's scenes bookend the film. General Moon had a slightly a larger role in Raymond Benson's novelisation of the film. 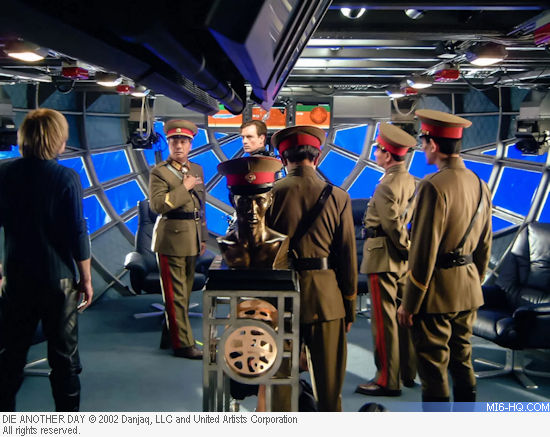 After his brush with Bond, he returned to Hong Kong and appeared in dozens of local film productions. His Hollywood credits went on to include 'Memoirs of a Geisha' (2005) and 'Formosa Betrayed' (2009). Last year, he appeared in three Hong Kong films: 'Man on the Edge', 'Daily Fantasy,' and 'The Attorney,' bringing his screen credits to over 230.

Tsang was first married to Chan Laidi in 1969 and the couple had a son before divorcing in 1979. Chan died in 1992. He remarried to Barbara Tang a year later, had a daughter, and also divorced after 10 years in 1990. He married a third time to Chiao Chiao in 1994. 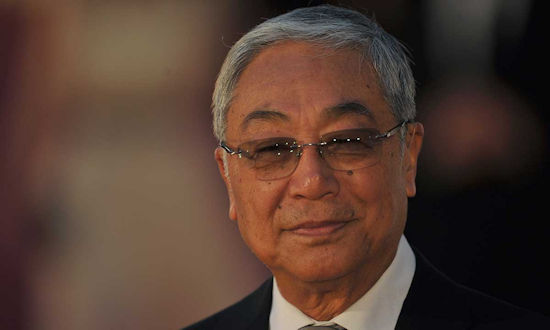 On April 25th 2022, Tsang left Sinapore for Hong Kong where he began a seven-day Covid-19 quarantine at the Kowloon Hotel. On the evening of April 26th, he experienced chest discomfort and asked his family to deliver his medication for chronic hypertension, which they promptly did. However, the following day, he was found unresponsive in his room by health officials who arrived to conduct a PCR test, and paramedics pronounced him dead at the scene. He was 87.

Kenneth Tsang is survived by his wife Chiao Chiao and his son and daughter.