When SPECTRE wrapped back in July, Daniel Craig turned his attention to the press, who were all waiting with baited breath for a word about the new film with the incumbent 007 star. Amongst those early and lucky enough to capture the 47 year-old's attention were Esquire. Last month Craig chatted about the future of 007 and the emotional reality of the character.

He's come a long way since his announcement on Thames-side in 2005. When he took the role some 10 years ago, Craig could see that the options were slim: "We were in a situation where you couldn't send things up. It had gone so far post-modern it wasn't funny any more." As a result the producers, Michael G. Wilson and Barbara Broccoli, made a conscious effort to take 007 back to his roots in Ian Fleming. Although "Skyfall" livened things up with a little more dry wit and the reintroduction of Q and Moneypenny for a modern audience, the emotional core of the character still interests the Bond star. "You meet somebody who is at the best part of their life when they're really happy and everything's great, I'm not sure how interesting that is cinematically," says Craig. 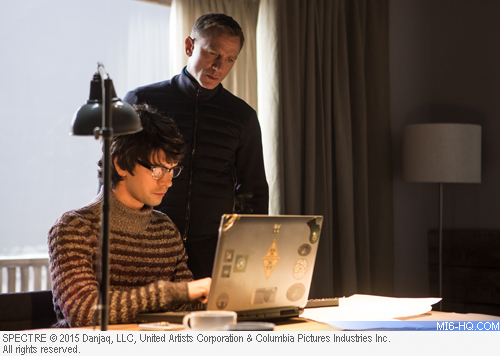 Bond has now "got weight and meaning," adds the actor. "Because I don't know another way to do it. However big and grand it is, however boisterous the script is, you look for the truth in it, and you stick to that, and then you can mess around with it. And if you have that and you have the car chases and the explosions as well, then you're quids in. But there have to be consequences. He has to be affected by what happens to him. It's not just that he has to kill the bad guy, there has to be a reason for it."

The pressure of topping "Skyfall" weighed heavily on everyone, Craig admits. "Where do we go from there? How do you process that? It could have been an albatross around everyone's necks. It turned out not to be, but there was a massive amount of pressure at the beginning."

His confidence was lifted by coaxing Mendes back to the helm. "I felt like we'd started something on that movie and I was so keen to finish it." 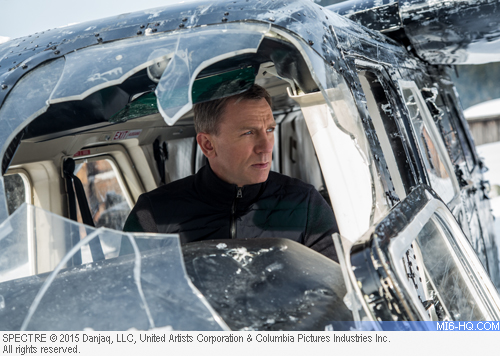 But the 007 star is understandably tired and resistant to talk about his future as Britain's much-loved spy. "I really don't know," responds Craig when quizzed about his involvement in Bond 25. "Honestly. I'm not trying to be coy. At the moment I can't even conceive it."