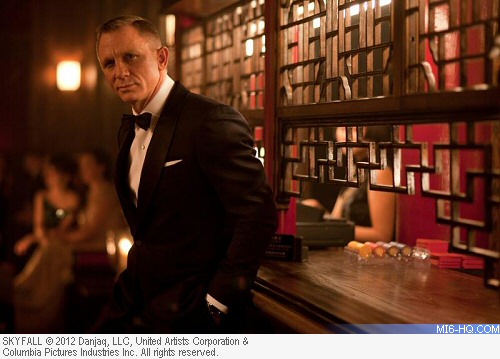 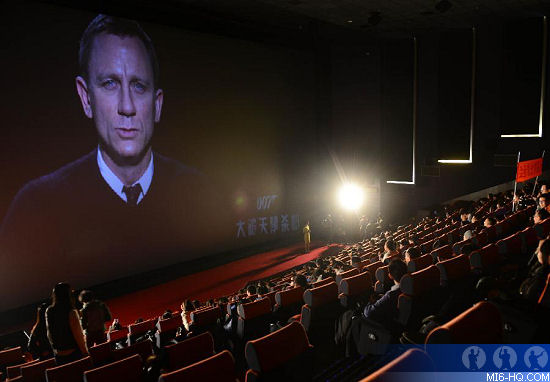 Skyfall (2012) MGM today announced that the company's restructuring has become effective, with exit financing of $500 million in place

Events James Bond is on his way to a new owner as MGM accept $2.85 billion cash deal from Sony and Comcast - special arrangements to be made for 007