One of the biggest outstanding pieces of business for Bond 25 has been who will compose the score. With Sam Mendes not directing, his composing partner Thomas Newman was unlikely to return from 'Skyfall' and 'SPECTRE'. Many have expected, and hoped, that five-times composer David Arnold would come back for his third Daniel Craig outing.

Today it was revealed by IndieWire that Los Angeles-based American music producer, singer-songwriter, and film composer Dan Romer will be composing the original soundtrack for Bond 25. 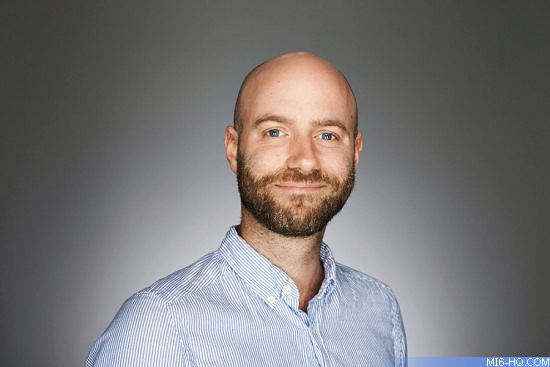 IndieWire notes: "Romer, who provided offbeat, eclectic scores for director Cary Fukunaga’s trippy 'Maniac' series and haunting 'Beasts of No Nation' feature will soon reunite with Fukunaga on Bond 25. Romer excels at finding the appropriate vibe with quirky, eclectic unpredictability. And that’s in sync with Fukunaga’s [recent Jamaica teaser] reel, which was luscious, dark, and frenetic."

Thanks for the kind words @IndieWire very excited for this year!!!https://t.co/v3icpDUIMQ