Day two of filming in Matera with the principal cast saw Daniel Craig and Lea Seydoux filming scenes in the historic town. They were joined by producer Barbara Broccoli on location.

Craig performed some scenes alone, again with fake blood make-up, and was seen running up and down steps in the town under the guidance of director Cary Fukunaga.

Lea Seydoux wore a stunning white flowing dress for her scenes, the same costume her stunt double had worn in the Aston Martin DB5 car chase that started filming with the second unit weeks ago.

Today, the first unit is shooting at the Piazza San Pietro Caveoso, where the DB5 and cars were filmed with the second unit last week. Pick up shots with extras are taking place and close-ups with Craig in the DB5. 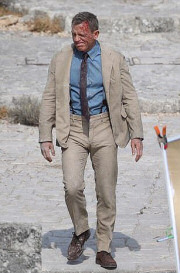 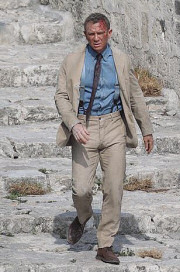 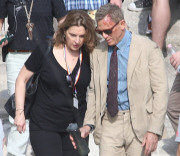 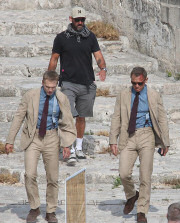 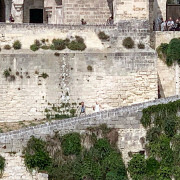 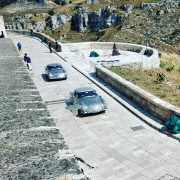 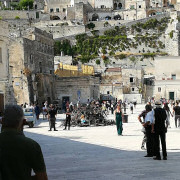 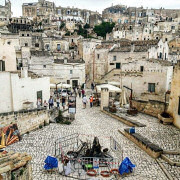 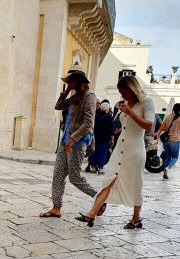 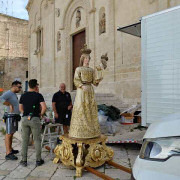 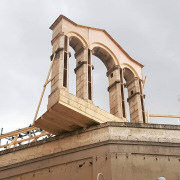 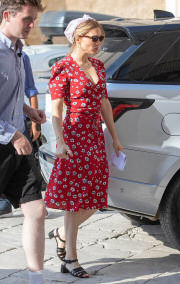 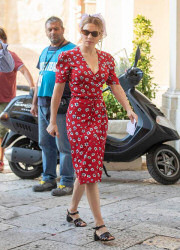