Preparations for filming Bond 25 in Matera, Italy, got underway this week with the first meeting of the crew taking place yesterday on location.

Originally planned for August 26th, the shooting for the Bond 25 pre-title sequence has been pushed back to the first week of September. The vast majority of the Aston Martin DB5 car chase will be performed by the second unit, but Daniel Craig is expected to be on location in Matera for at least one day of the shoot. 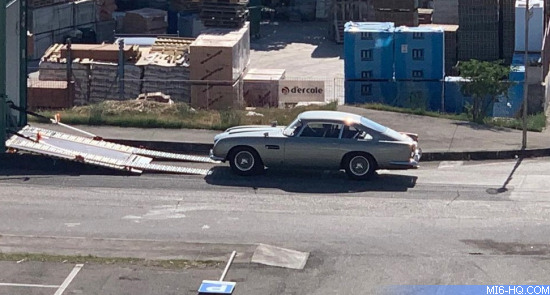 The filming for the sequence is extensive and will run through mid-October before moving to the coast of Italy. Director Carry Fukunaga posted on Instagram a shot of his location scout at the seaside town of Lido i Gabiano. 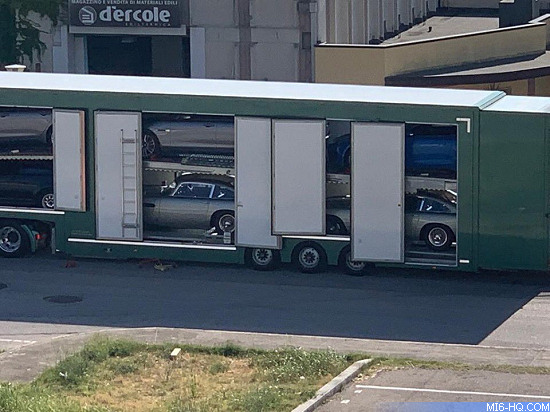 800 extras will be employed locally throughout the shoot, which is expected to use 32 different spots around Matera. A cemetery set has been constructed recently near the church of Madonna delle Vergini in Murgecchia. MI6 reported back in April that Bond's visit to Italy is to visit the grave of a lost loved one.

Another wooden structure is being constructed in the Piazzetta Pascoli area. Bond 25 will use a fictional hotel, built especially for the production, with views looking down on the town of Matera. Once the filming is wrapped, the construction will disappear and will probably confuse tourists for years to come that they can not find the building.

Bond 25 is pumping 12 million Euros into the local economy, using 100 hotel rooms and 400 crew members. Lots of local roads will be closed during the shoot and the local authorities are enforcing parking restrictions across the town.