A motorcycle stunt was captured today in the narrow alleyways of Matera, Italy

The No Time To Die second unit continued the non-stop stunt work on location in Matera, Italy, today as they captured a shot where Bond forces a tailing motorcycle off the road. Locals got to watch the stunt driver land safely in a pile of boxes after crashing through break-away railings.

The production closed down Via Lombardi for the bike stunt which took place next to a fake shrine built by the crew, as well as parts of Via Fiorentini, Via Sant’Antonio Abate and Via Madonna delle Virtù for the continuing chase. One of the driving rigs used 8 cameras to capture 360-degree field of vision along with IMAX cameras spotted on location. 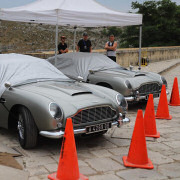 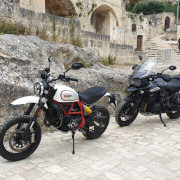 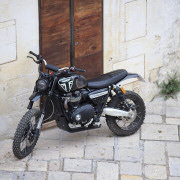 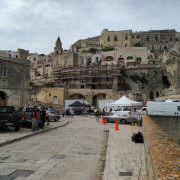 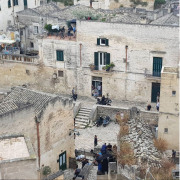 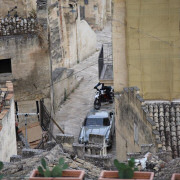 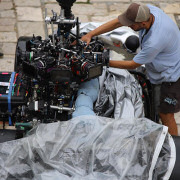 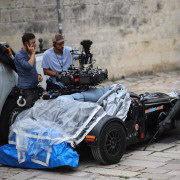 Yesterday, a helicopter filmed overhead whilst Bond's Aston Martin DB5 was being chased along the Via Madonna. A member of the public, filming on public land, captured some of the action in stunning 4K.