Despite the tabloid press erroneously reporting that filming on 'No Time To Die' had wrapped, work continues with the first unit at Pinewood Studios. Ana de Armas is back in the UK to work on scenes with Daniel Craig that were rescheduled due to his ankle injury.

Meanwhile, the second unit is busy on Salisbury Plain in Wiltshire, England, with Land Rover Defenders. 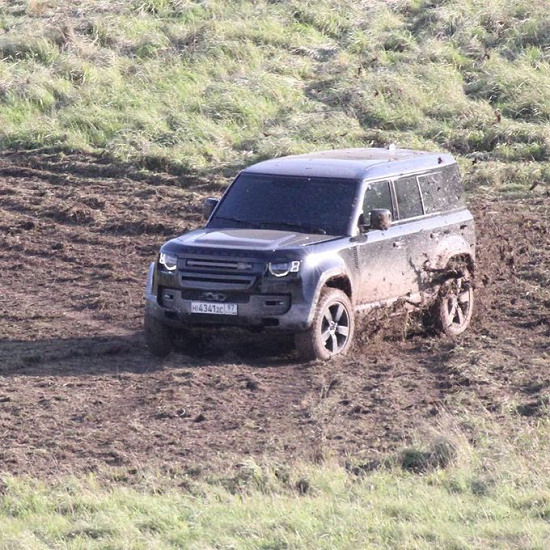 The vehicles all have Russian licence plates, different from the ones seen in Norway and Scotland.

Special effects explosions were spotted on the land which is owned by the Military of Defence. The James Bond team used nearby Hankley Common to build Skyfall lodge for the 2012 film. 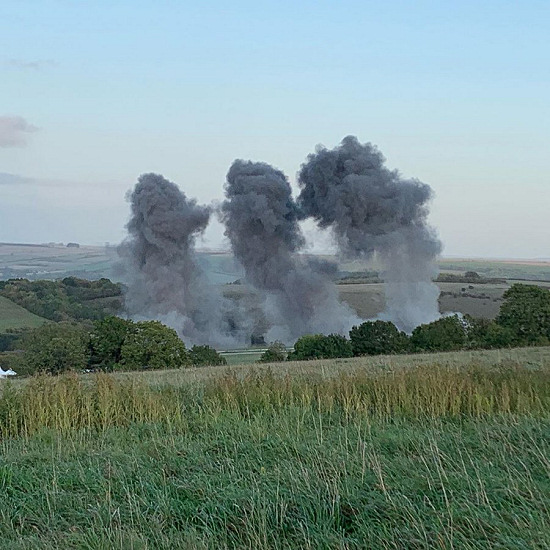 Reports of the explosion accident at Pinewood Studios back in June described the set as being a "mock-up of research laboratory Porton Down." Known for over 100 years as one of the UK's most secretive and controversial military research facilities, Porton Down is near Salisbury.