Another face from the 2015 film will return in Bond 25

"It's not over yet," proclaimed James Bond as Blofeld's headquarters in the desert exploded in the third act of 'SPECTRE'. Even after the detention of Ernst Stavro Blofeld, the line holds true.

In the 2015 film, a character called Dr. Vogel (unnamed onscreen) gives a briefing to the assembled members of SPECTRE detailing their recent activities, urges for aggressive expansion, and concludes with the chilling line 'we are winning.'

Although her position in SPECTRE is not made clear, unlike a similar meeting held by Blofeld in 'Thunderball' for instance, she is a senior member and oversees much of the organization's activities.

MI6 understands that German-born actress Brigitte Millar, who played Vogel in 'SPECTRE', will be returning in Bond 25. 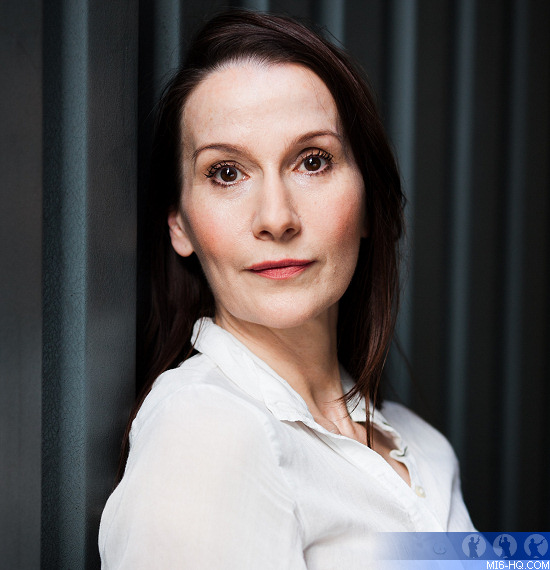 With the earlier news that Christoph Waltz will also be returning for Bond 25 to reprise his role as Blofeld (although is a reduced capacity compared to 'SPECTRE'), the organization is sure to play a key part of the new film's plot.