BIG Chief Studios have revealed the first sneak preview of their upcoming range of high-end collectable figures based on the classic James Bond film series. 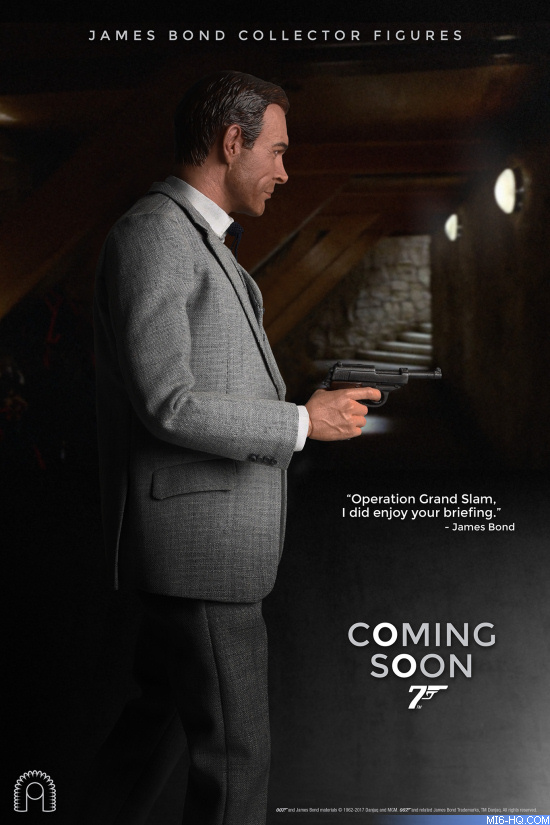 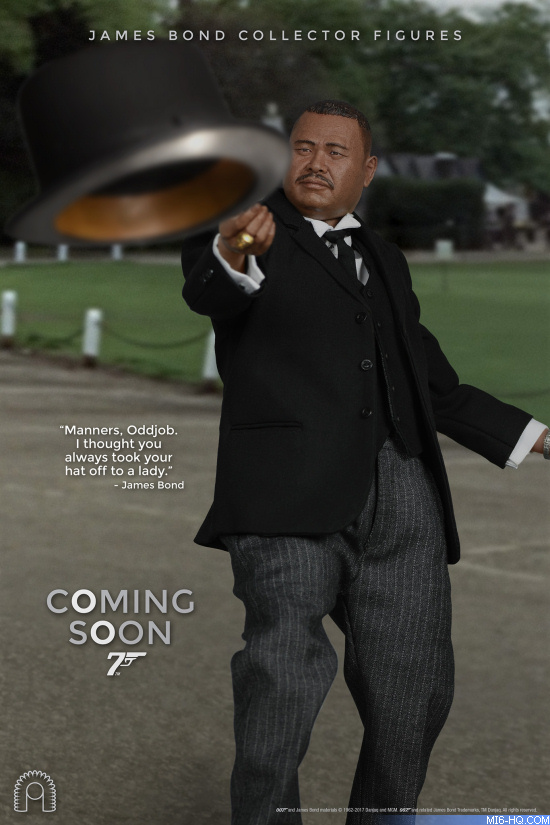 The highly detailed figures will feature accurate character likenesses, authentically styled hand-tailored costumes and accessories. This first wave of characters will be released in early 2017. 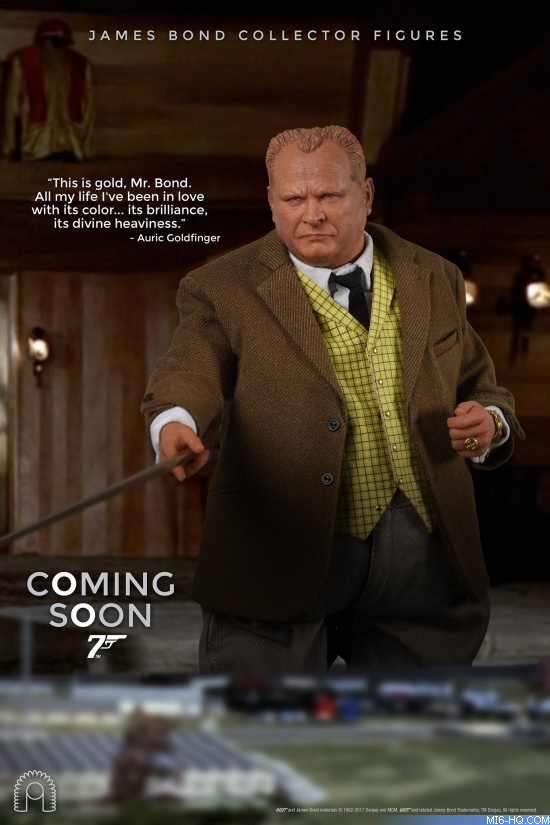