James Bond's first Walther as featured in Dr. No has sold at aution

The first Walther pistol feature in the James Bond film series has sold at auction. As used on screen by Sean Connery as 007 in 'Dr. No', the Walther PP went for $256,000 at the Icons & Idols auction at Julien's in Beverly Hills on Thursday, December 3rd, 2020. It was expected to sell for $150k-$200k

The silhouette of the Walther PP and PPK has served as the key iconic image for the character of James Bond since the film franchise debuted with Dr. No, and this deactivated handgun was the first of all that followed. 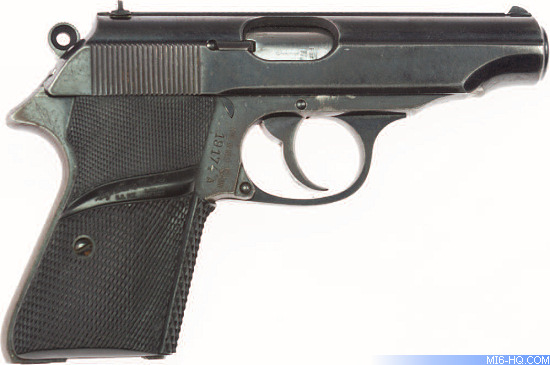 One of two employed in the film, this prop was identified by the original film armorer, BAPTY in the UK, which had it until the official BAPTY Archive auction in 2006. It has since been archived in the collection of that buyer for the last 14 years.

The weapon is referred to in the film as a Walther PPK by M (Bernard Lee), but in actuality, the production used this Walther PP .380 ACP. 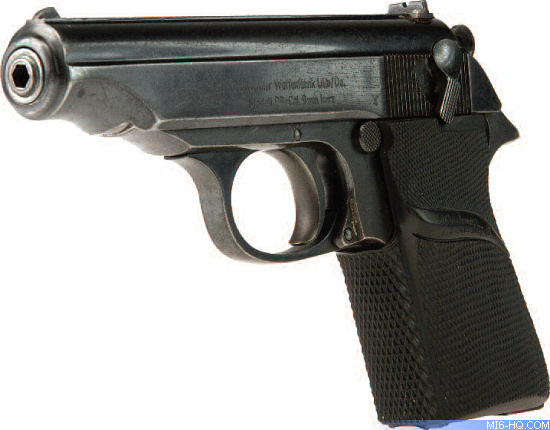 The weapon included a Certificate of De-Activation from The London Proof House (rendering it incapable of discharging) and a letter of provenance from BAPTY dated September 2006 “to verify that the accompanying Walther PP, serial number 19174A was used by Sean Connery in the 1962 Eon production Dr No. The original grips have been replaced on a subsequent production” and “Bapty are supplier’s or Arms and military equipment as props to the film and television industry in the UK, Europe and worldwide for over forty years, we provided weaponry for every Bond film from Dr. No through To Die Another Day.”