A smaller, cheaper, Lego Aston Martin DB5 will be released in August

A new Lego Aston Martin DB5 model will launch this August. It will be smaller and considerably cheaper than the first set that was released back in 2018. 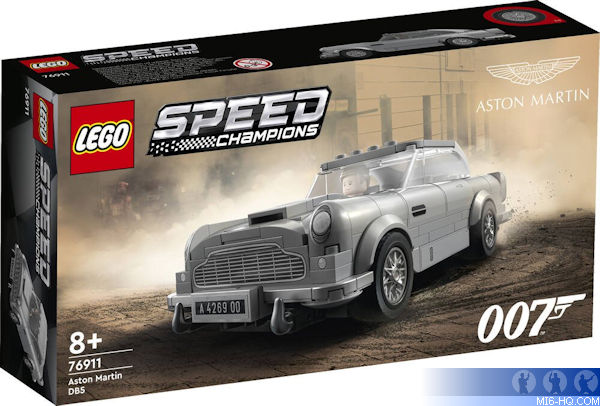 Under the Speed Champions sub-brand, the vehicle will be scaled appropriately for a Lego Mini-Fig. The set will include, for the first time ever, a James Bond minifigure. As MI6 has reported over the years, EON is keen to avoid any James Bond toys having guns, so this 'Daniel Craig' minifig will hold a spanner/wrench instead of a PPK. 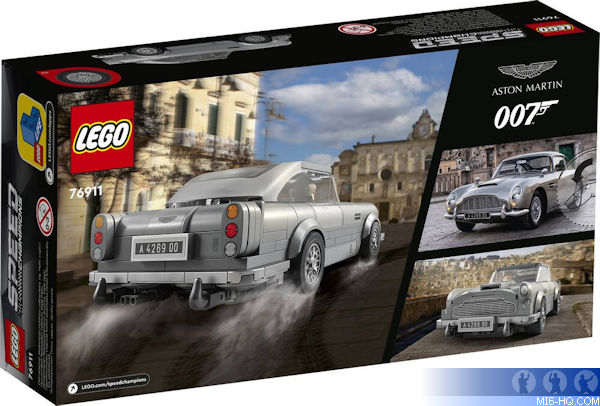 Due to its smaller scale, the vehicle will not have any working gadget mechanisms like its bigger brother, but will have interchangeable licence plate pieces, one of which matches the 'No Time To Die' Matera sequence - A 4269 00. Also due to its smaller size, the distinctive headlamps will simply be decals using printed Lego pieces. 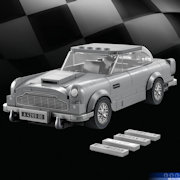 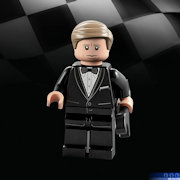 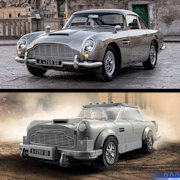 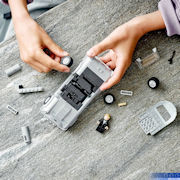 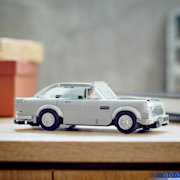 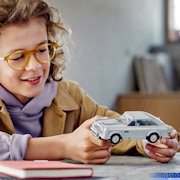