Once a year, MI6 Confidential magazine publishes a limited-run 100-page perfect-bound issue taking a deep dive into one particular facet of the franchise. The fifth & latest release hands the microphone to the long-serving Bond director, John Glen taking a look back at his final film as helmsman, Licence To Kill. 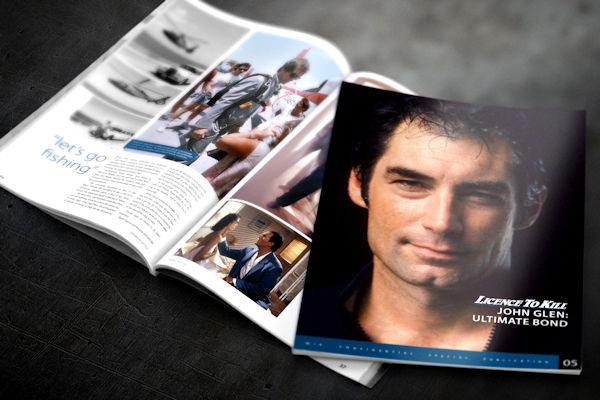 Other directors came and went from the franchise in the blink of an eye, but Glen earned his place as one of the most trusted, influential, and creative confidants to producer Albert R. 'Cubby' Broccoli. In this special issue of MI6 Confidential magazine, we invited the director to reminisce on his final Bond film. 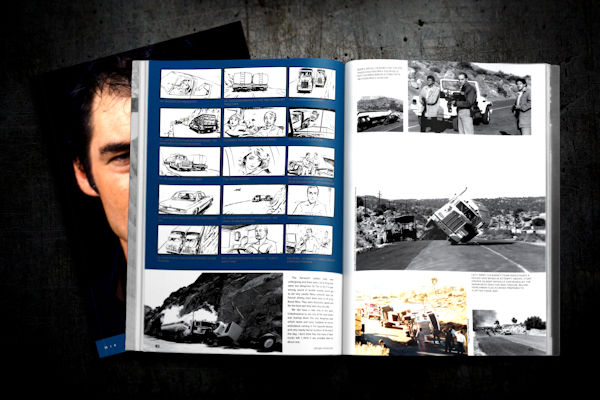 To date he has helmed the greatest number of Bond pictures, and whilst Licence To Kill was one of the least commercially successful Bonds, it is undergoing something of a renaissance and reassessment with enthusiasts. 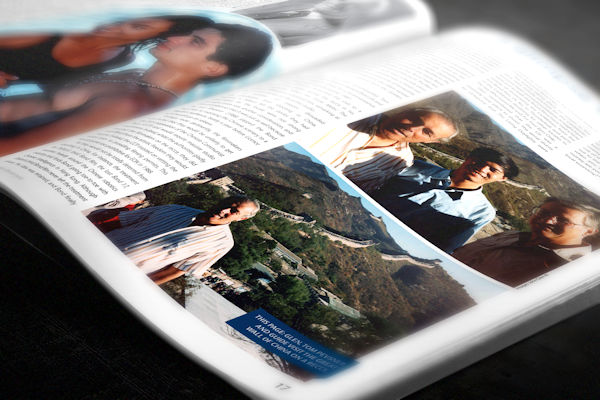 Its simple story of revenge appealed to star, Timothy Dalton, and is – in a sense – timeless. Dalton was able to influence some more of the characterisation, and even costuming, helping to make him happier and more assured in the role. 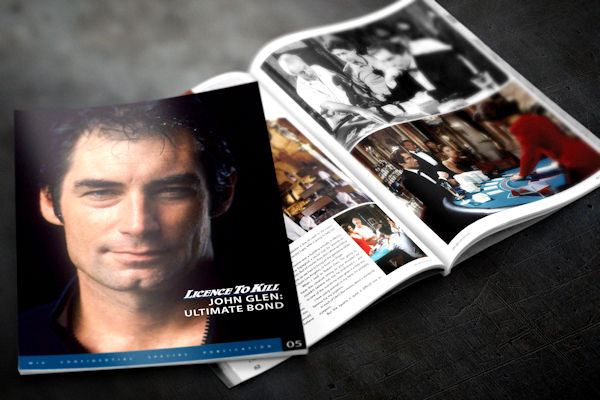 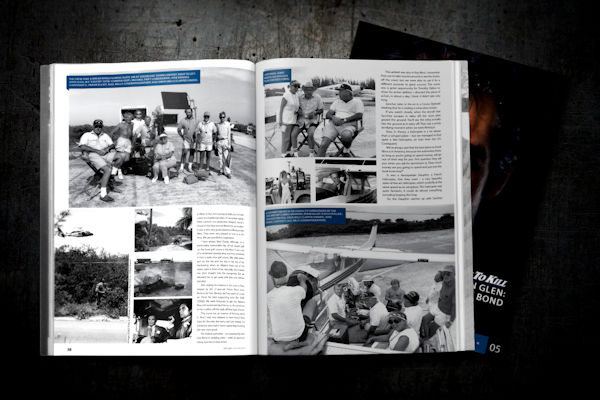 Licence To Kill - John Glen: Ultimate Bond is now shipping worldwide and can be ordered individually from mi6confidential.com

UPDATE: Now sold out in the UK, Europe, and Asia. Limited quantities are available in the USA and Canada.

This special publication was included in the deluxe MI6 Confidential 2021 subscription plan and was shipped to subscribers in December.