You Only Live Twice Folio Edition

Ian Fleming’s superspy James Bond returns to seek revenge for his murdered wife in this exquisite Folio edition of 'You Only Live Twice' – illustrated by the brilliant Fay Dalton. 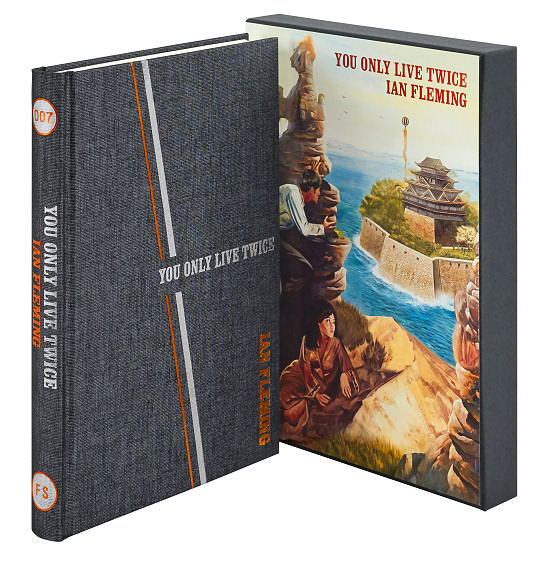 The eleventh book in the enormously popular Bond series sees the agent fighting not only for his life, but for his very livelihood. The last book to be published before Fleming died, You Only Live Twice contains in abundance everything that makes a Bond novel so thrilling: exotic locations, glamorous women, grotesque villains – while also revealing a little more of what makes the agent tick. 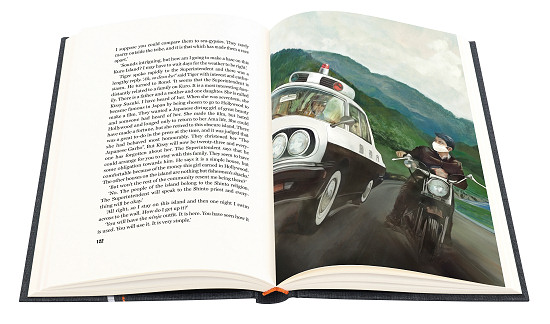 Fay Dalton continues her incredible work on this series, with seven gorgeous colour illustrations and a show-stopping pictorial slipcase. Japan makes an especially alluring location for both writer and artist, with Fleming giving Bond a whistle-stop tour of Japanese culture, while Dalton’s bewitching artworks make the most of every lush scene she brings to life. An unmissable volume in one of Folio’s landmark collections. 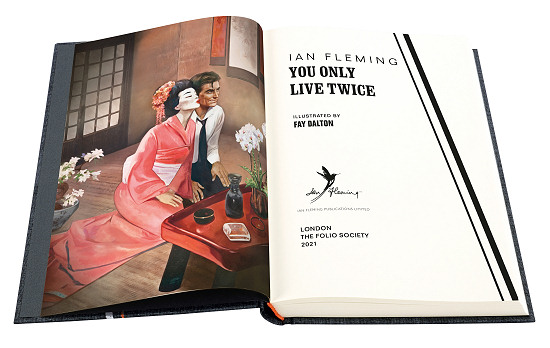 The story starts with Bond at his lowest ebb. Since Blofeld murdered his wife all passion for his work has disappeared, but M is willing to give him one last chance to save his career. In a seemingly impossible mission, Bond must infiltrate the so-called Castle of Death, the home of the mysterious Dr. Shatterhand. Looming on the shores of the Japanese island of Kyushu, this is no ordinary criminal hideout. Featuring a garden populated with deadly plants and venomous snakes, the compound is a veritable murder machine, with hundreds having already lost their lives to it. To get to the heart of the castle and put a stop to the madness, Bond must first master the ancient ways of the ninjutsu. And he must master them quickly, for there is much more to the sinister Dr. Shatterhand than first appears. 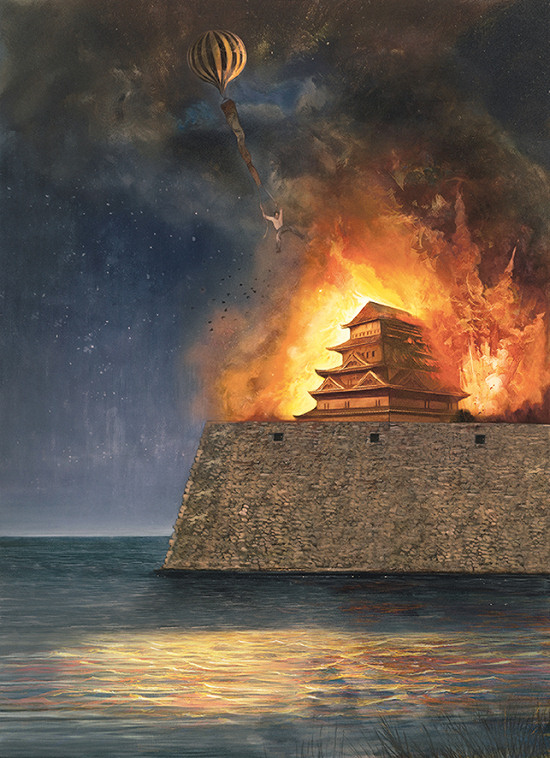 The Folio Society edition of Ian Fleming’s You Only Live Twice, illustrated by Fay Dalton, is available exclusively from www.FolioSociety.com 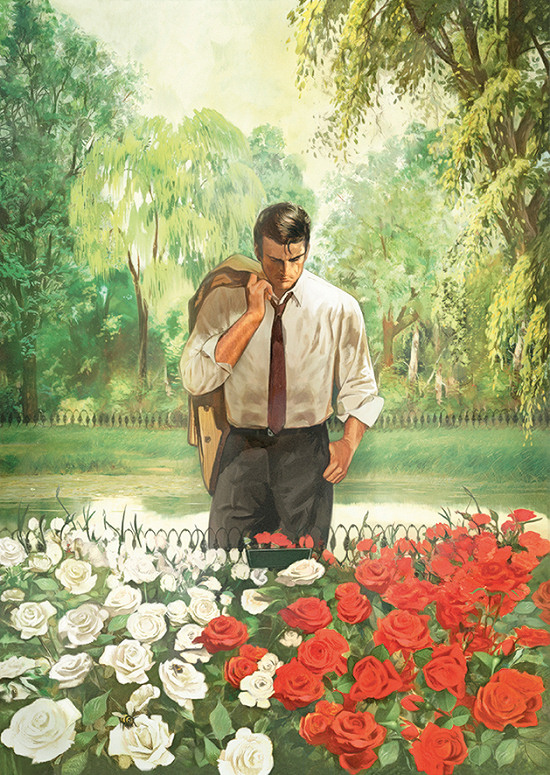 About the illustrator
Fay Dalton is a London-based illustrator. She has a first-class degree in Illustration and was the winner of the 2010 Pickled Ink Award for illustration. Fay combines traditional drawing and painting methods with digital painting.