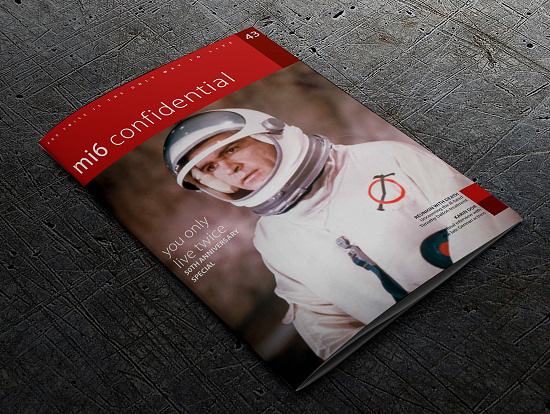 Twice is the only way to live, and this year marks the 50th anniversary of ‘the big one.’ Following up the record-breaking success of Thunderball was always going to be a daunting task, so EON Productions brought in a fresh director to the series who would go on to make three Bond pictures on the biggest scale imaginable. 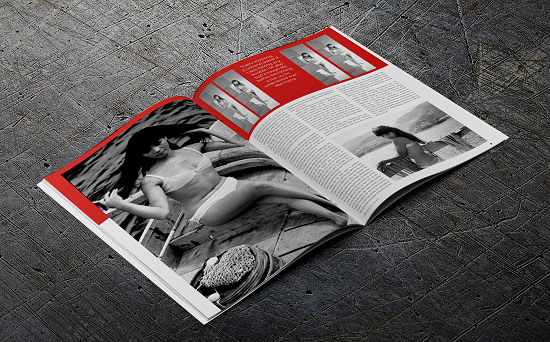 It’s with great sadness that the Karin Dor interview published her was her last, as the German actress passed away in November. 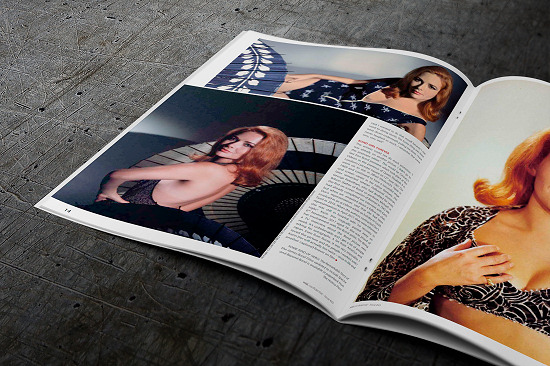 Also in this issue, we take an in-depth look at the You Only Live Twice-inspired treatment that was developed for what would have been Timothy Dalton’s third 007 outing. 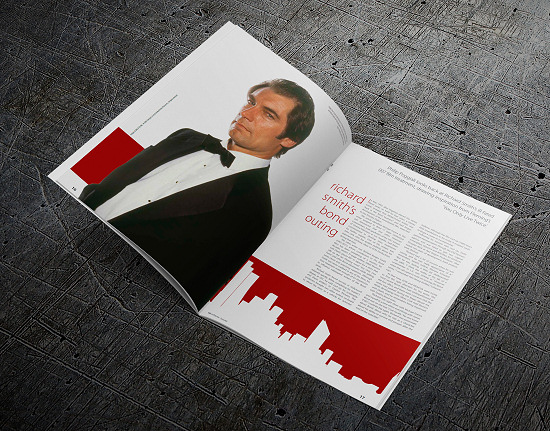 Issue #43 is now shipping around the world. To order online, visit www.mi6confidential.com