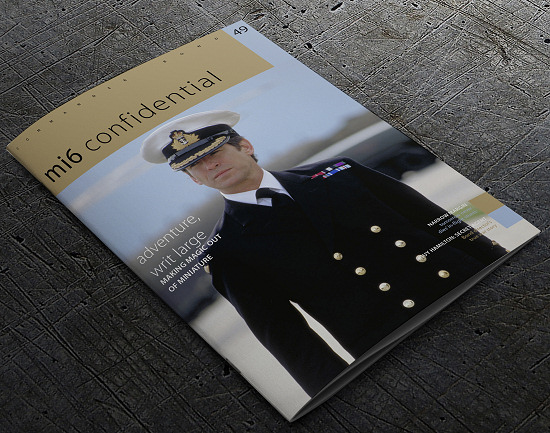 It is surprisingly infrequent that the Bond movies reflect on Bond’s military pedigree – a Commander in the Royal Navy, recruited to military intelligence, starting as a Lieutenant, by the end of the war a Commander, acknowledged with Companion of the Order of St Michael and St George. It was in the Navy he was mentored in strategy and given the opportunity to run his first missions from afar. 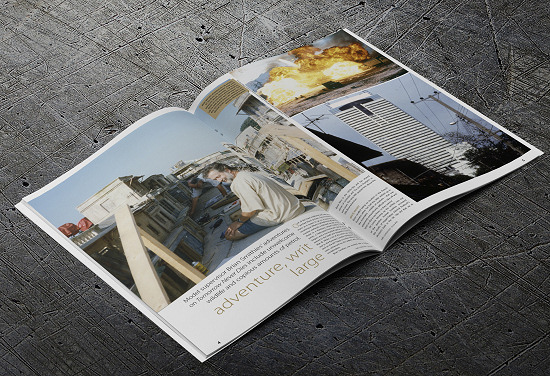 This issue celebrates two films in which Bond’s military connection is most acknowledged: The Spy Who Loved Me and Tomorrow Never Dies, with features on their making and what might have been. 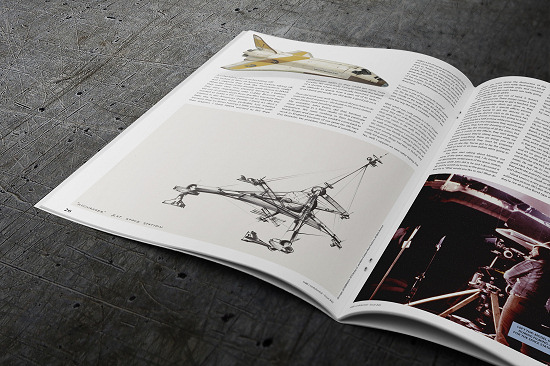 We also take a deep dive into the murky world of real-life espionage with a look at Bond director Guy Hamilton’s time in service. 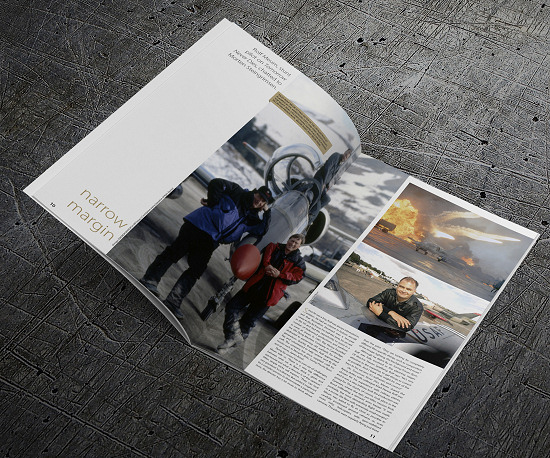 Issue #49 is now shipping around the world. To order online, visit www.mi6confidential.com

This is the first of five issues of the 2019 season of MI6 Confidential. Subscribe today and receive Issue #49 and the next four magazines released this year.