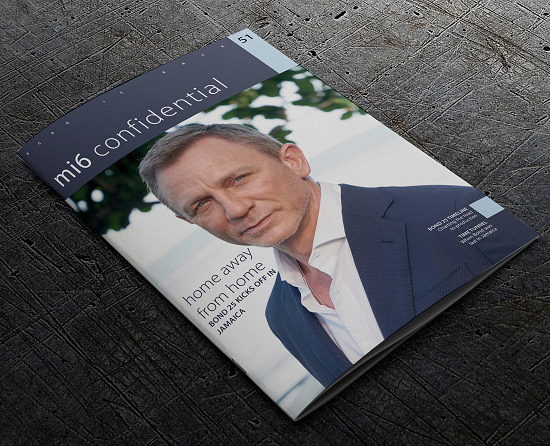 Bond 25 kicked off principal photography with a meet-the-cast style simulcast from the place where 007 was born: Fleming’s Goldeneye estate. The road to production for Bond 25 was rocky to say the least, but a strong, young cast and some beautiful backdrops – including Matera (Italy), Nittedal (Norway), & the northern coast of Jamaica – promise a diverse and colourful fifth adventure for Daniel Craig. 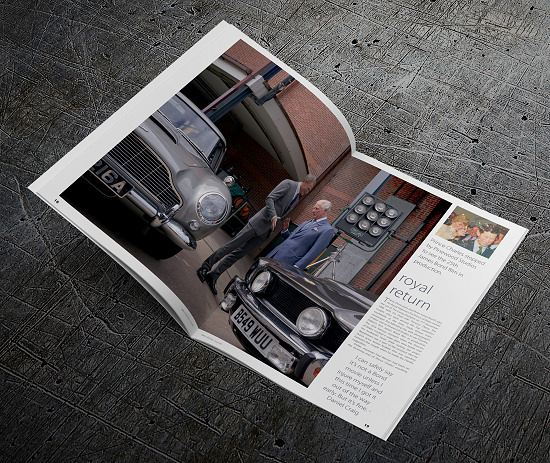 A Royal visit to Pinewood Studios gave the production a much-needed media boost in June. 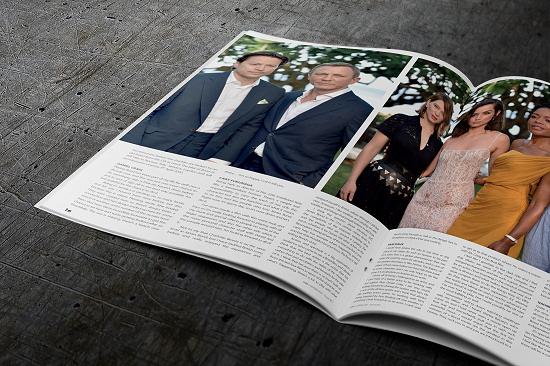 This issue we celebrate Bond’s Jamaican roots, with a look at Fleming’s relationship with the island nation and the past occasions that Jamaica hosted filming for EON. We also meet the props masters painstakingly making SPECTRE replicas. 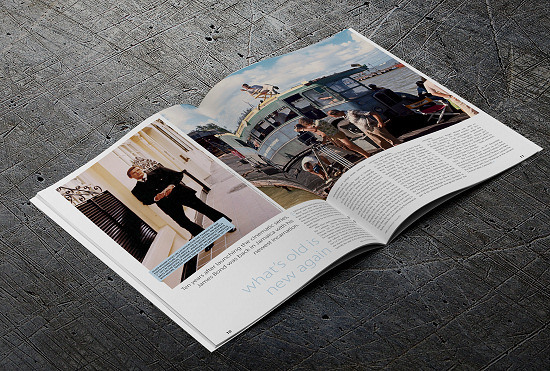 In This Issue
Bond 25 Begins - The kick-off event in Jamaica
Bond 25 Timeline - Charting the road to production
Home Away From Home - Ian Fleming and Jamaica
Time Tunnel - When Bond visited Jamaica for Live And Let Die and Dr. No
Royal Return - Prince Charles visits the set of Bond 25
Bond Ingredients - How the ‘Bondian formula’ evolves through the years
Beyond Bond - Two early 20th century authors with parallels to Ian Fleming

Issue #51 is now shipping around the world. To order online, visit www.mi6confidential.com

This is the third of five issues of the 2019 season of MI6 Confidential. Subscribe today and receive Issue #51 and the other four magazines released this year.