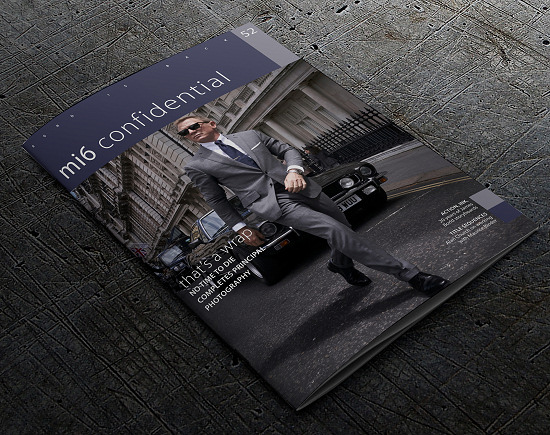 With No Time To Die wrapping a busy 184 days of production, we take a look back at one of the favoured locations of the Daniel Craig era – Italy – with his 007 having visited on four of his five adventures. 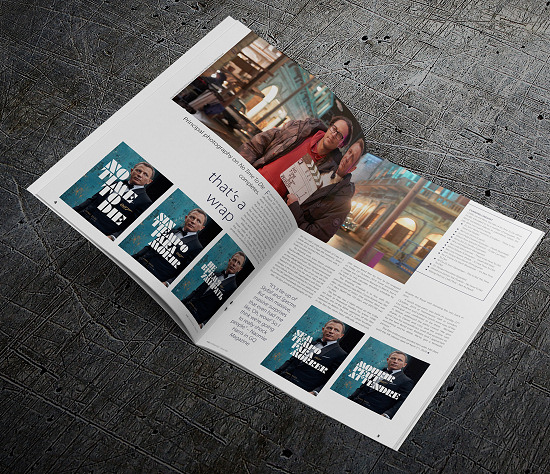 It’s often said a reputation precedes a man. It is undoubtedly true in the case of Maurice Binder. An artist in all the senses of the word, Binder’s design defined the Bond titles for two generations of cinemagoers. He was famously and fiercely independent, and his reputation has gone down in Bond lore. Few knew him better than camera operator Alan Church, who, this issue, confides in us about his experiences working on Bond titles. 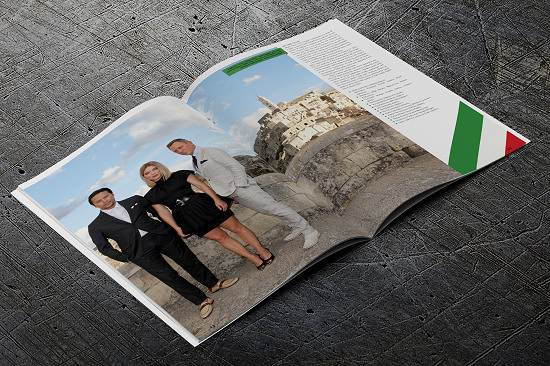 We also look back at the creative processes behind storyboarding and previsualisation with two veteran artists, and hear from special effects wizard John Richardson. 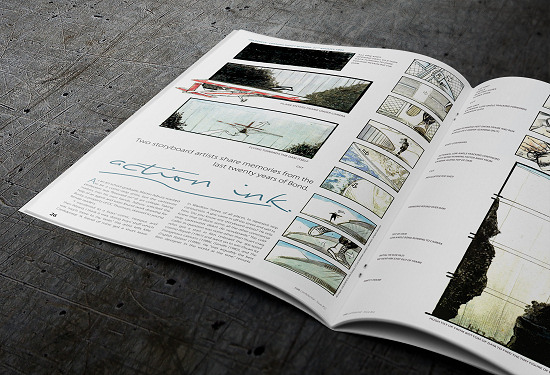 Issue #52 is now shipping around the world. To order online, visit www.mi6confidential.com

This is the fourth of five issues of the 2019 season of MI6 Confidential. Subscribe today and receive Issue #52 and the other four magazines released this year.