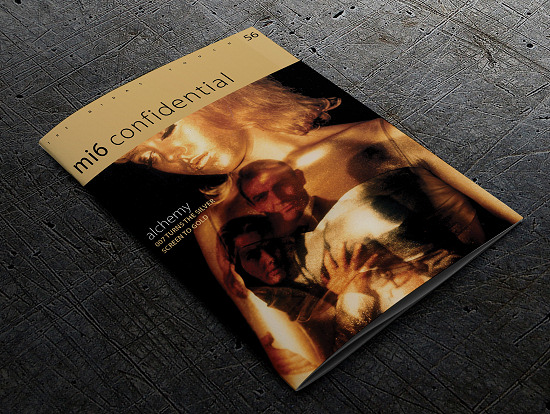 Take a journey back to James Bond’s third outing with this special collector’s issue of MI6 Confidential, celebrating Goldfinger. 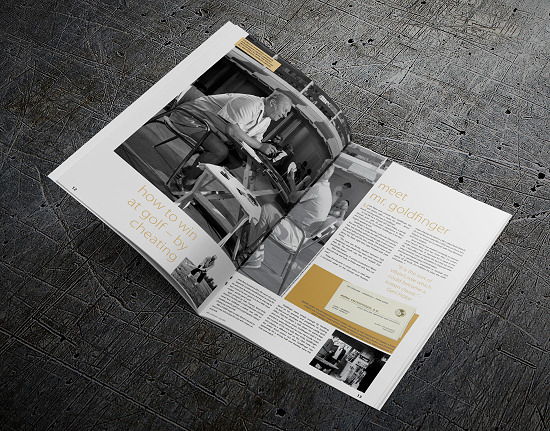 Collected amongst these pages are original press materials used to promote the film and lure audiences to cinemas back in 1964. 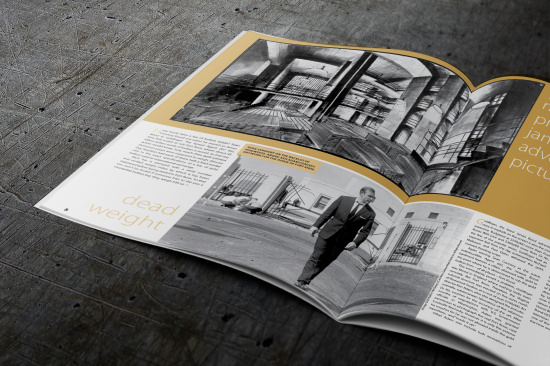 With a new director overseeing an increased budget, this issue is a fascinating snapshot in time just as Bondmania took over the world and Goldfinger became a commercial and critical success securing 007 and EON Productions’ place in the history books. 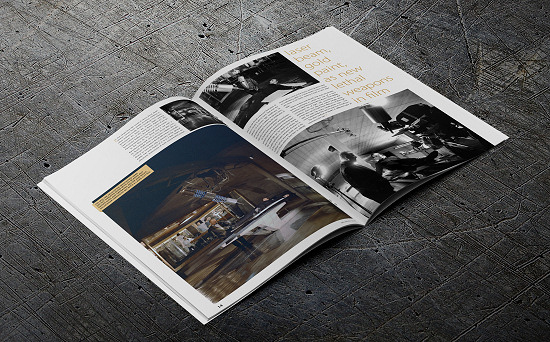 In This Issue
Sadism for the Family - Sean Connery interview
A Roll in the Hay - Honor Blackman interview
Plus fascinating contemporary publicity features:
- Dead Weight
- Goldfinger: Most Elaborate Production of James Bond Adventure
- How to Win at Golf – By Cheating
- Honor + Sean = Double Dynamite

Issue #56 is now shipping around the world. To order online, visit www.mi6confidential.com

This is the third issue of the 2020 season of MI6 Confidential. Subscribe today and receive Issue #56 and the other four magazines released this year.