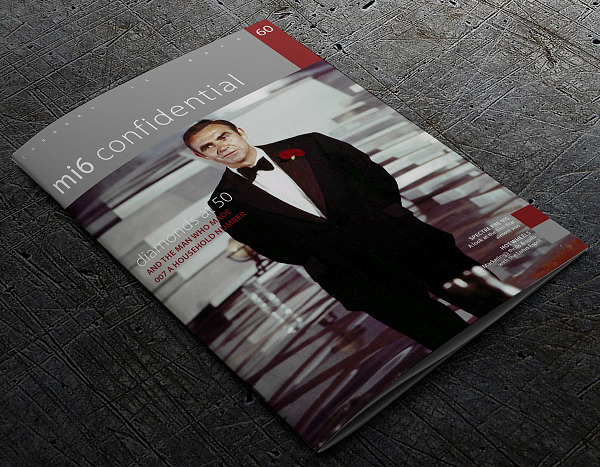 If you were not born or old enough to experience the uncertainty of the James Bond franchise circa 1970, it is hard to imagine a time when you would have no idea who would be playing 007 until the first publicity hit. Would George Lazenby change his mind? Maybe Burt Reynolds? Did they sign John Gavin? Wait, what? Sean Connery is back?! It was probably best for everyone’s sanity that the internet and social media didn’t exist back then. 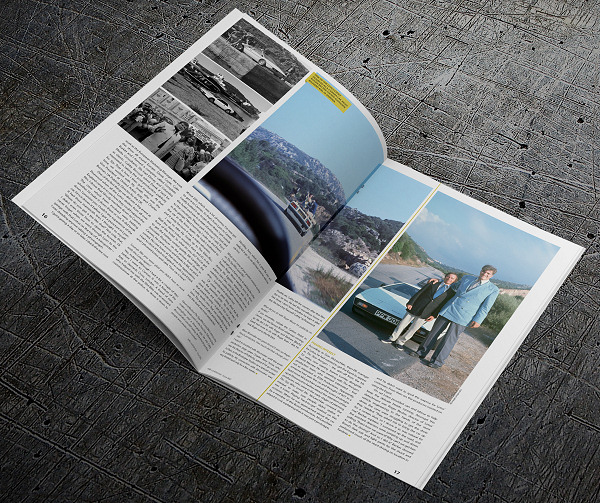 As Diamonds Are Forever turns 50 this year, we look back at some of the rare publicity materials and candid interviews Sean Connery gave to the press. 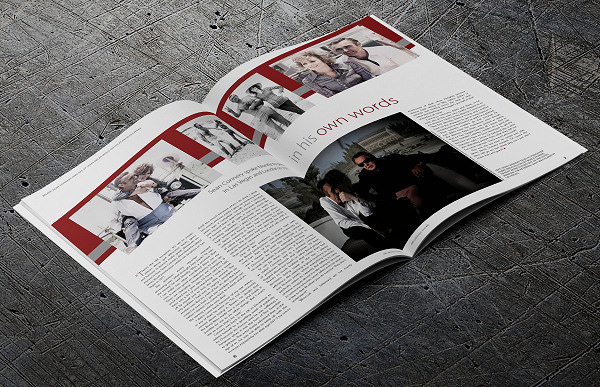 With the release of No Time To Die just around the corner now, this issue also unwraps rare pre-visualization art from the most recent film SPECTRE. There is a lot more early production work from that film that now makes it into No Time To Die, but in the interest of keeping the spoilers safe, we’ll leave that to a future issue. 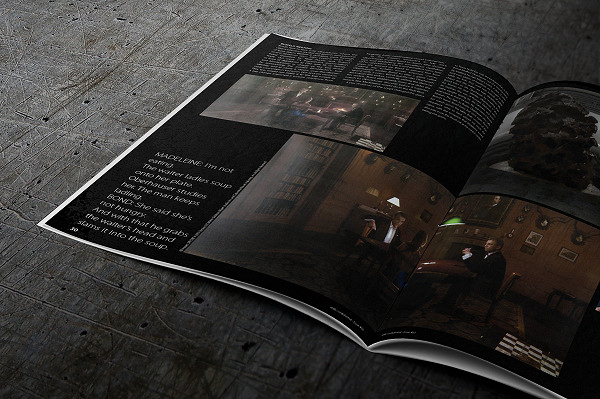 Issue #60 is now shipping around the world. To order online, visit www.mi6confidential.com

This is the second issue of the 2021 season of MI6 Confidential. Subscribe today and receive Issue #60 and the other four magazines released this year.