Behind the scenes of No Time To Die 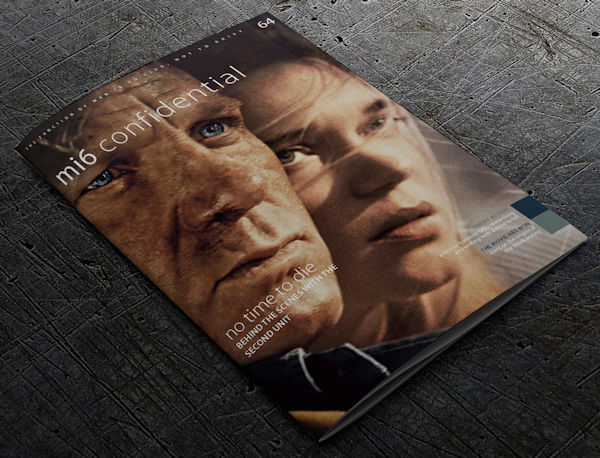 As dust settles on No Time To Die, some of the thematic choices remain divisive – but the artistry, passion, and precision that went into making this film is undeniable. Reflecting that, 007's team has picked up several awards over the recent season, including Best Editing at the BAFTAs and Outstanding Stunt Ensemble at the Screen Actors Guild Awards. 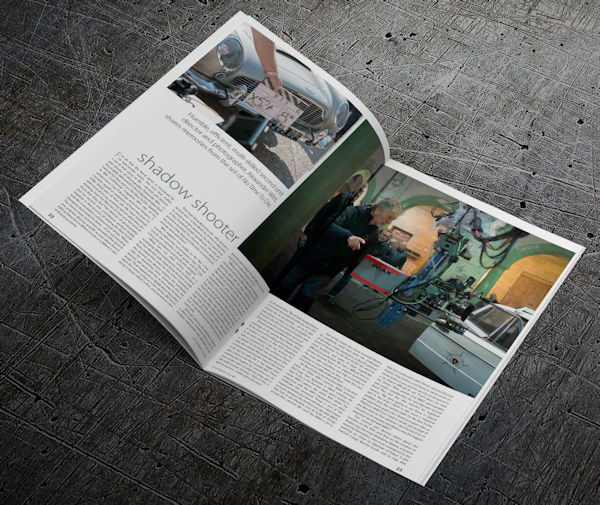 We celebrate that hard work this issue with conversations with second-unit director Alexander Witt, and stunt supervisor Oliver Schneider – who explains the origins of the fantastic stairwell ‘oner’. 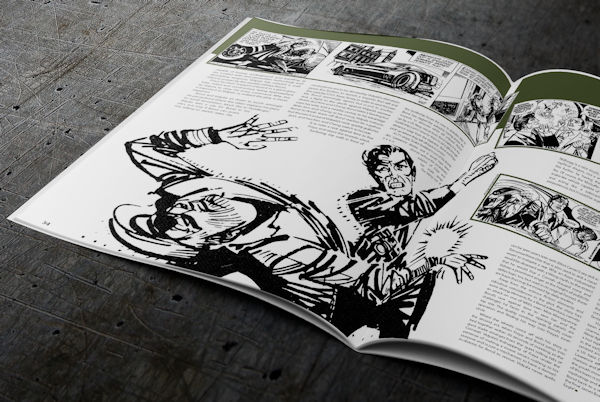 Also in this issue, we revisit the penultimate comic strip, written in the 1980s but unseen by many readers until 2008; and take you behind the scenes of Craig’s original, interactive adventure, ‘Bloodstone’. 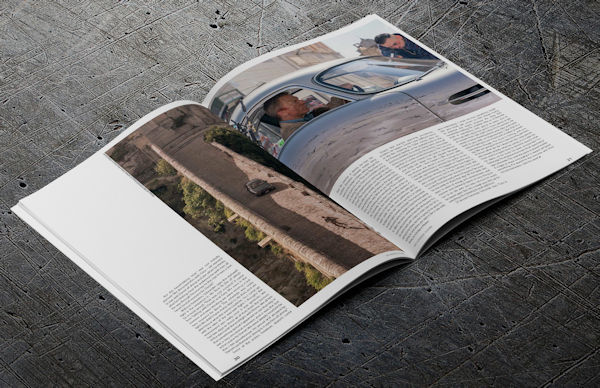 Issue #64 is now shipping around the world. To order online, visit www.mi6confidential.com

This is the first of four issues of the 2022 season of MI6 Confidential. Subscribe today and receive Issue #64 and the other magazines released this year.