EON Productions and Aston Martin Lagonda are teaming up to celebrate the 1,007th Formula 1 Grand Prix at Silverstone this weekend. 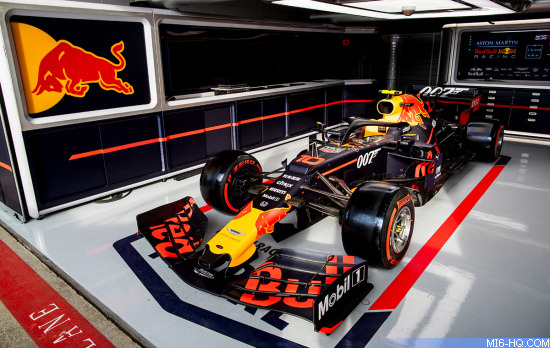 The British Grand Prix is the home race for the Aston Martin Red Bull Racing team so it is fitting that the race falls on a number forever associated with James Bond. 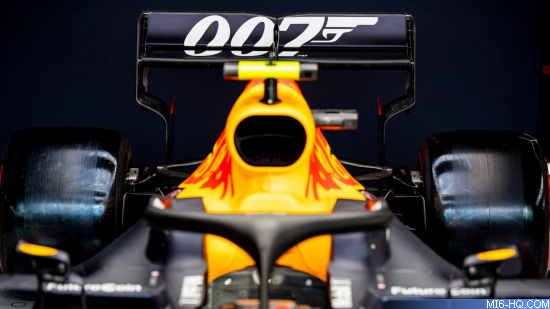 The two Aston Martin Red Bull Racing F1TM cars will feature the iconic 007 logo and Bond number plates on the back of their rear wings. 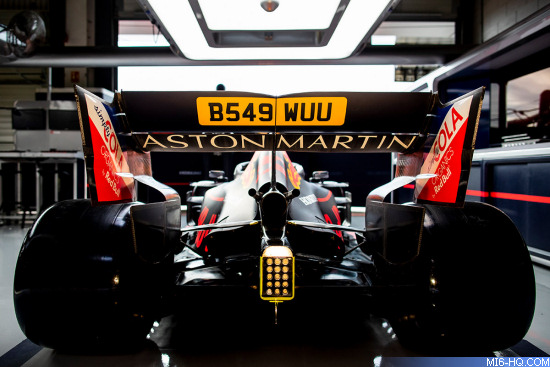 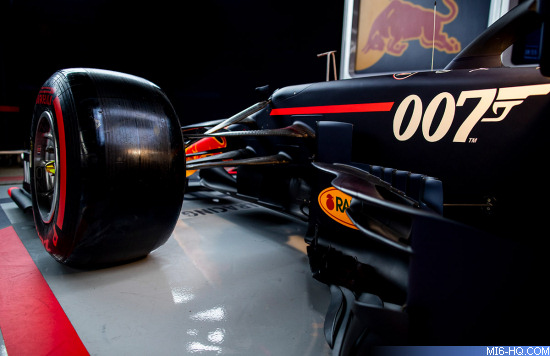 Max Verstappen and Pierre Gasly took a DB5 for a lap around Silverstone. It is not made clear the heritage of the car, but judging by the interior, it is one of the five replica models built for Bond 25 that has a BMW engine and modern suspension. It's a DB5 in name only.

Silverstone was used a filming location for 'Thunderball' when Bond's DB5 is tailed by Lippe before a motorcycle ridden by Fiona Volpe blasts rockets into the failed SPECTRE agent's car.

Bond News Amazon says they will keep James Bond films in the cinema...

Ben Whishaw uncertain about Q return after 'No Time To Die'...