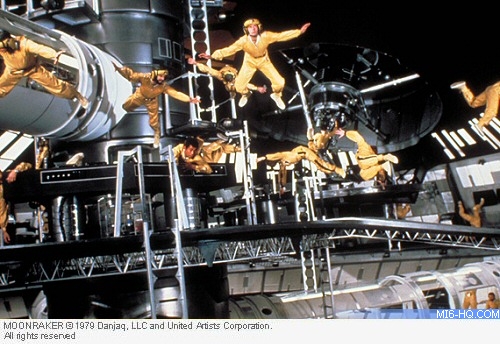 A View To A Kill - 25th Anniversary Event