Daniel Craig is to receive a CMG - the Companion of the Order of St Michael and St George - which matches the honour his fictional character was to receive posthumously in 'Skyfall'. The CMG was also given to Bond in Ian Fleming's 1957 novel 'From Russia With Love', and was usually given "on retirement from the Secret Service." 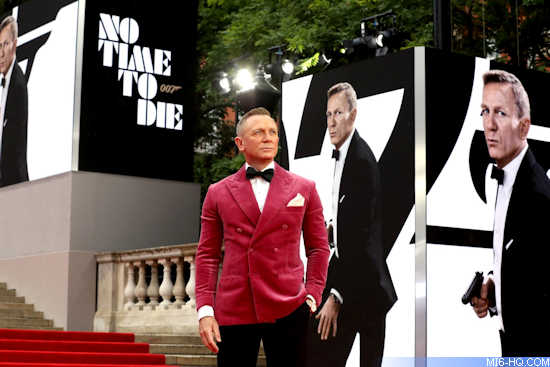 Producers Barbara Broccoli and Michael G. Wilson will be given CBEs for services to film, drama, philanthropy, and skills. 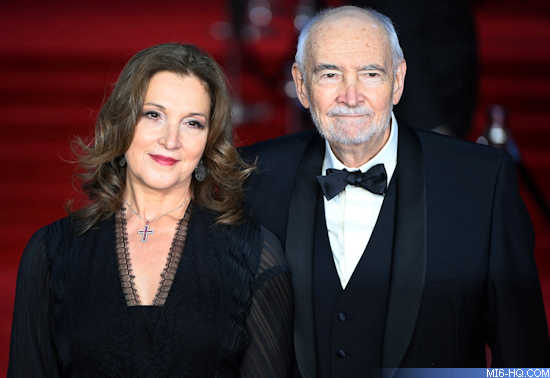 Actresses Joanna Lumley, who played a small role as the English angel of death in 'On Her Majesty's Secret Service', will be made a dame and honoured for services to drama, entertainment and charity.