James Bond Producers Michael G. Wilson and Barbara Broccoli attended a private event at Pinewood Studios to celebrate the 60th anniversary of Dr No and the official opening of The Sean Connery Stage. Sir Sean’s granddaughter, Saskia Connery opened the stage on behalf of the Connery family and previous cast and crew from a number of the films joined the celebrations, including; actresses, Maryam D’Abo, Carole Ashby, Madeline Smith, Caroline Munro, and Martine Beswicke, who starred in From Russia With Love with Connery in 1963, and Director John Glen. 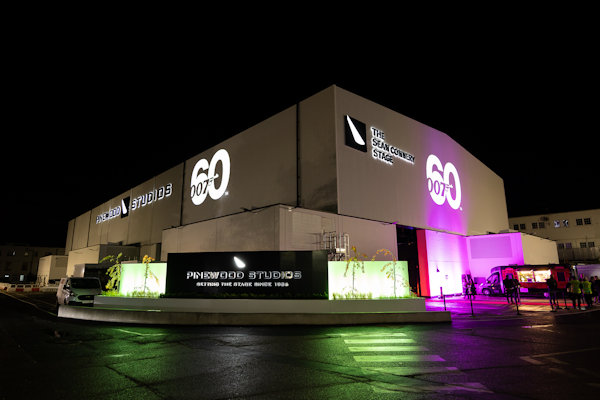 The official James Bond 60th anniversary logo was projected on the side of the new stages and The Roger Moore Stage. These projections will remain in place until the 5th October – James Bond Day. 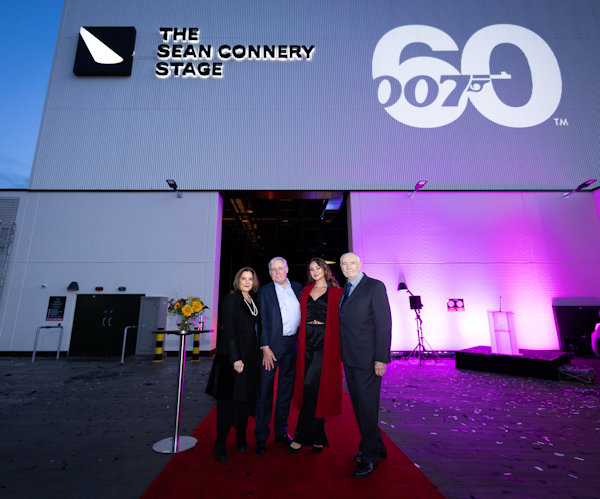 The Aston Martin DB5 and Goldfinger’s Rolls Royce Phantom III were on display inside the 30,000sq ft stage, both models first seen in the film of the same name and also starring Sean Connery. The Rolls Royce was the actual car as seen on screen and the Aston Martin was a replica of the model that featured gadgets including an ejector seat in the film. The Sean Connery Stage stands proudly at the entrance to the Studios with a new entrance feature and is located on the corner of Goldfinger Avenue, named after the famous scene in the film where James Bond (Sean Connery) activates the ejector seat in the Aston Martin DB5. 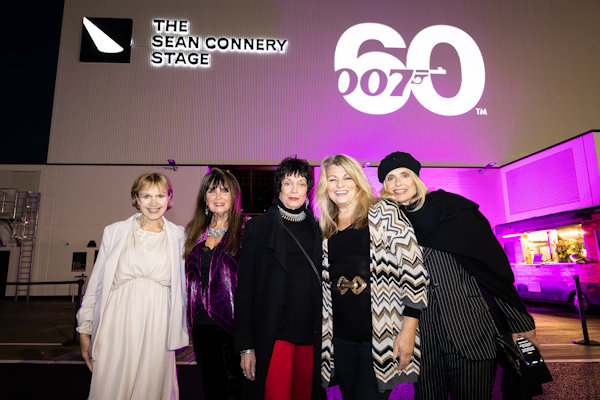 James Bond Producer, Michael G. Wilson said: “Barbara and I are grateful to Pinewood for acknowledging this screen legend and honoured to have been invited to celebrate this evening along with Sir Sean’s granddaughter Saskia.”

Saskia Connery said: “I am so proud of my grandfather both on screen and for who he was and meant to all of us at home. He would have been humbled and honoured to now have his own stage at Pinewood Studios."

Dr No, the first official James Bond film, was shot at Pinewood Studios with Sean Connery in the lead role and opened in cinemas across the globe on 5 October 1962. Since Dr No, Peinwood's relationship with James Bond has continued throughout the 60 year history of the franchise with 23 of the 25 official films shooting at the Studios and all of the actors to play the lead role, passing through the gates. 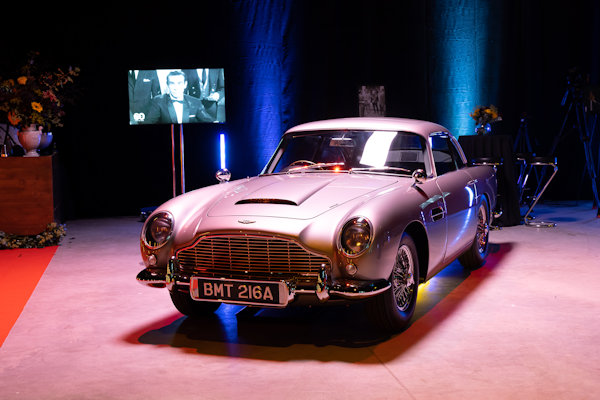 Andrew M. Smith, Corporate Affairs Director said: “This evening marks an extra special celebration for our studios, remembering our heritage, honouring Sir Sean Connery, our long relationship with the James Bond films and, at the same time, celebrating our development and looking to the future as a world-leading film and tv studio.” 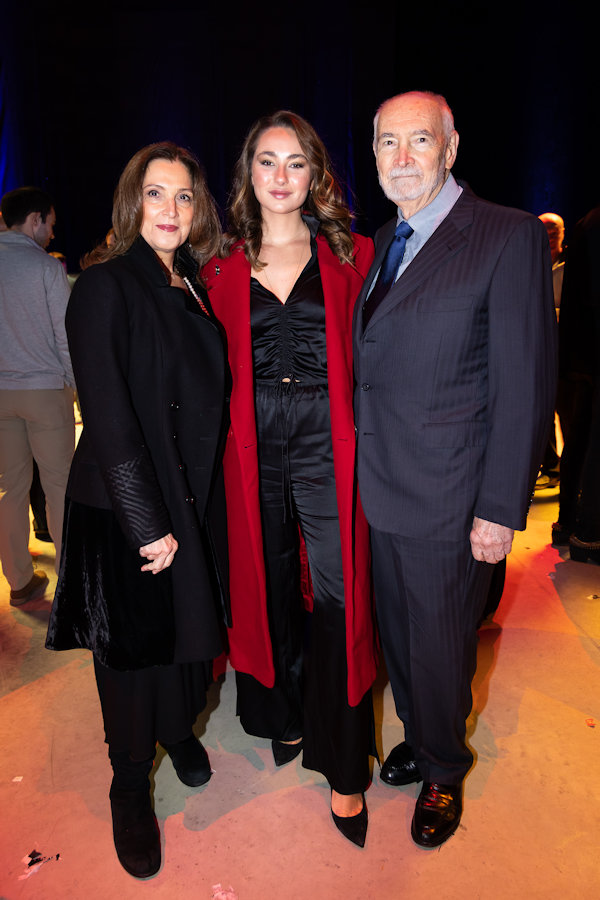 Pinewood will be continuing the celebrations by hosting a ‘Bondathon’ of James Bond films, with 7 classic films, one from each actor and each decade, being shown over the weekend of 30 September to 2 October. The films to be shown, are; Goldfinger (1963), Dr No (1962), On Her Majesty’s Secret Service (1967), Live And Let Die (1973), The Living Daylights (1987), GoldenEye (1995) and Skyfall (2012). You can find out more and book tickets here at the Pinewood Cinema website.