Metro-Goldwyn-Mayer Studios (MGM), Park Circus and EON Productions are pleased to announce a series of special screenings in memory of Sir Roger Moore, to take place at cinemas across the world including: ODEON Cinemas (UK), AMC Theatres (U.S.) and HOYTS (Australia, New Zealand), beginning 31 May 2017. Additional locations to be announced soon.

The newly restored 4K versions of 'The Spy Who Loved Me' and 'For Your Eyes Only' will be screened with 50 percent of all proceeds benefitting UNICEF. As a Goodwill Ambassador, Sir Roger had been a dedicated and passionate supporter of UNICEF since 1991. 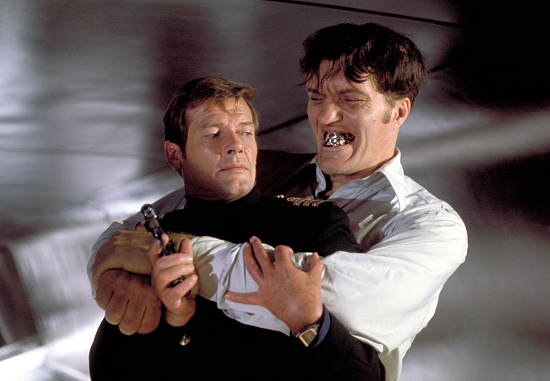 Michael G. Wilson and Barbara Broccoli of EON Productions, long-standing producers of the James Bond films said: “In honour of Sir Roger Moore, we are delighted these Bond screenings will benefit UNICEF which was the charity closest to his heart.”

Gary Barber, Chairman and Chief Executive Officer, MGM added “Sir Roger Moore left an indelible imprint on audiences worldwide. There is no better way to remember Roger’s legacy than bringing back his iconic performances as James Bond to cinemas across the world while aiding UNICEF, the charity he steadfastly supported.”

Nick Varley, CEO of distributor Park Circus said: “Park Circus is extremely privileged to be MGM’s library distributor and we are delighted to have the chance to celebrate the life and work of Sir Roger Moore through these screenings, and most particularly as it benefits UNICEF, an organization very close to Sir Roger.” 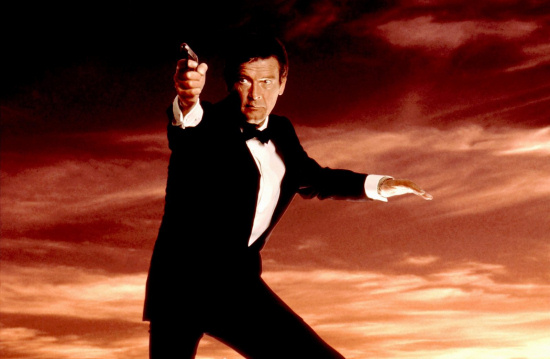