How the spelling of Timothy Dalton's second adventure changed

Changing a film title is not unique in the James Bond franchise - it happened twice in the 1980s. First up was when Roger Moore's final adventure was announced in the end credits of 'Octopussy' as 'James Bond will return in From A View To A Kill.' When production fired up for the 1985 film, the title was shortened to just 'A View To A Kill' from its original Ian Fleming unrelated short story to drop the word 'From.'

The second time, just 3 years later, was when Timothy Dalton's second adventure was in pre-production. Originally announced as 'Licence Revoked' in 1988, the film was later re-titled to 'Licence To Kill'. Bond-lore says this was due to a poll of American cinema-goers confusing it with a driving license. The original 'revoked' title makes more sense, as Bond is stripped of his licence to kill by M when he goes rogue. Switching it to 'Licence To Kill' would have made more sense had it been Bond's origin story as a double-0 agent.

But this was not the only time that Dalton's film technically changed titles. When renamed from 'Revoked' in the USA, the first teaser poster and teaser trailer used the American spelling 'License' - with an 's.' This was different from the UK and the rest of the world teaser campaigns that used the British spelling 'Licence' - with a 'c.' 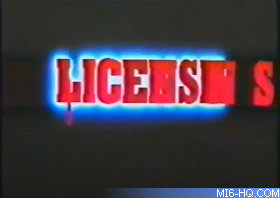 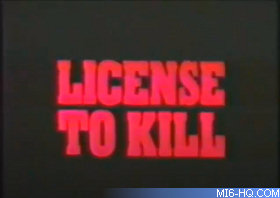 The American 'License' spelling was used for the first U.S. teaser trailer

Grammatically, the 's' spelling is used in the US when the word is both a noun and a verb. In the UK, the word uses a 'c' when it is a noun, but an 's' when it is a verb. Therefore, the title in the UK is correct as 'Licence To Kill.' However, the title would have used a 's' and be harmonized with the US if it had been a verb, for example: 'Licensed To Kill.' 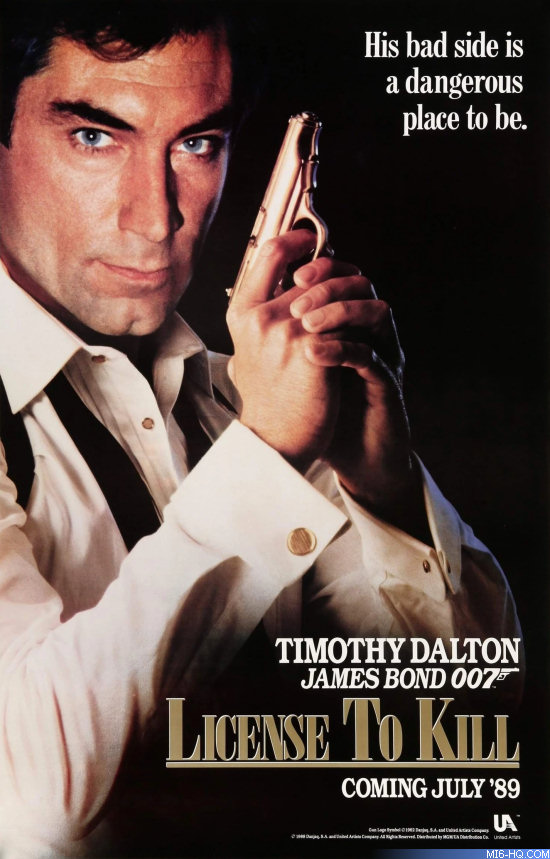 The American 'S' spelling was again used on the U.S. teaser poster

Eventually, when the theatrical trailer and poster campaigns were released, the UK spelling with a 'c' won out worldwide and the US campaign also used the UK spelling. 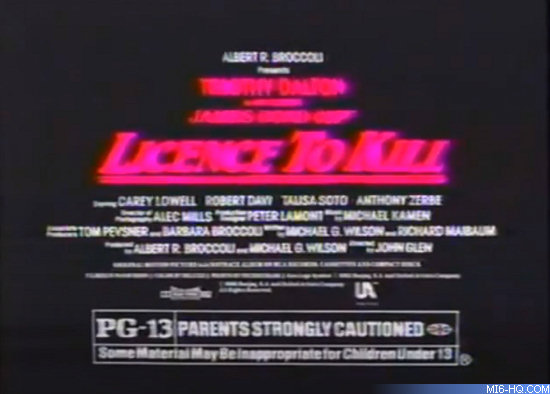 The theatrical release trailer for the USA switched to the 'C' spelling on the end title card.

It is a common error for US coverage of the film to misspell the film with the correct American spelling 'License'.  Both sides of the argument may stake a claim, but given the franchise visibly changed to a universal Licence-with-a-c, there is only one correct spelling when used in the context of Bond. 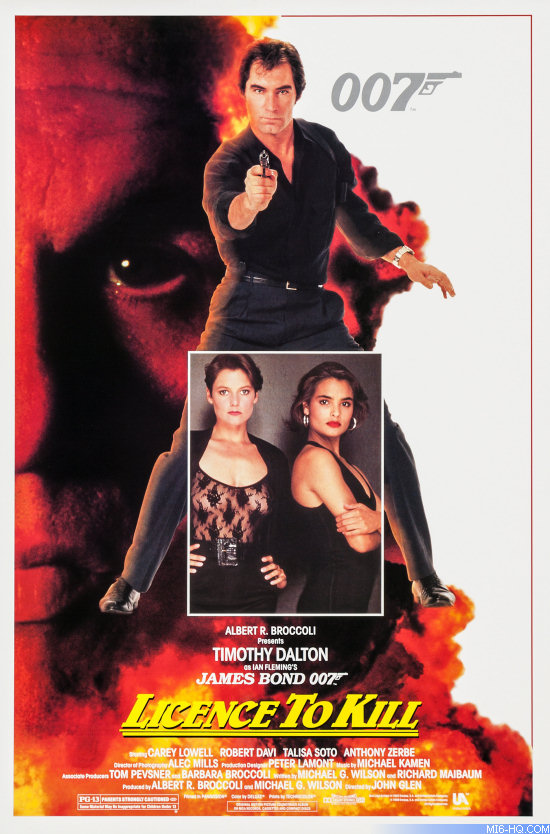 The final U.S. one-sheet poster confirmed the title with the British version of the spelling.