Ian Fleming's War: The Inspiration for 007 by Mark Simmons

In 1953 Ian Fleming’s literary sensation James Bond emerged onto the world’s stage. Nearly seven decades later he has become a multi-billion-pound film franchise, now equipped with all the gizmos of the modern world. Yet Fleming’s creation that battled his way through the fourteen Bond novels, from 1953-1966, was a maverick, a man out of place. Bond even admits it, wishing he was back in the real war … the Second World War. 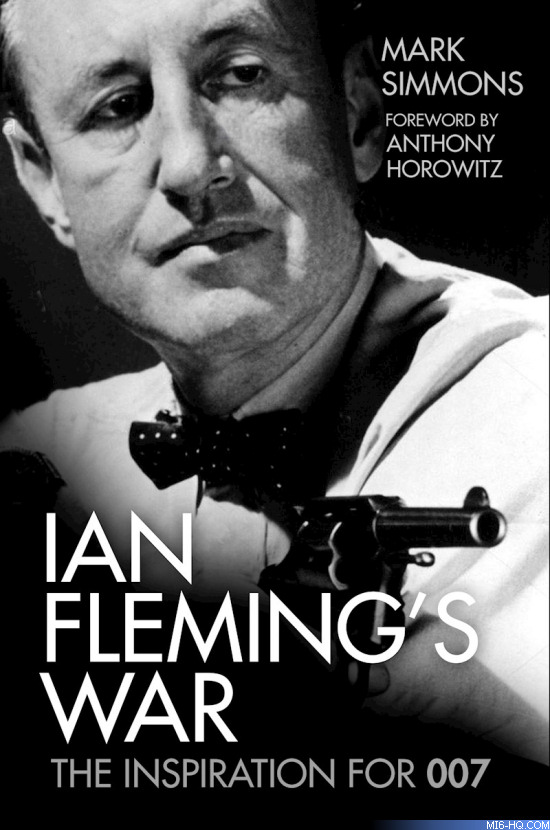 Indeed, the thread of the Second World War runs through all the Bond books, and many were inspired by the real events and people Ian Fleming came across during his time in Naval Intelligence. In Fleming's 007, Mark Simmons explores these remarkable similarities. For example, Thunderball has a clear link to Operation Ruthless, Fleming’s scheme to capture a German naval code book desperately wanted by the boffins at Bletchley Park.

Also, the exploits of 30 Assault Unit, the commando team he helped to create, provided the inspiration for Moonraker. Both of these examples and many more are explored in this unique book.