James Bond is possibly the most well known fictional characters in history. What most people don’t know is that almost all of the characters, plots and gadgets come from the real life experiences of Bond’s creator - Commander Ian Fleming.

In this book, we go through the plots of Fleming’s novels explaining the real life experiences that inspired them. The reader is taken on a journey through Fleming’s direct involvement in World War II intelligence and how this translated through his typewriter into James Bond’s world, as well as the many other factors of Fleming’s life which were also taken as inspiration. Most notably, the friends who Fleming kept, among whom were Noel Coward and Randolph Churchill and the influential people he would mingle with, British Prime Ministers and American Presidents. 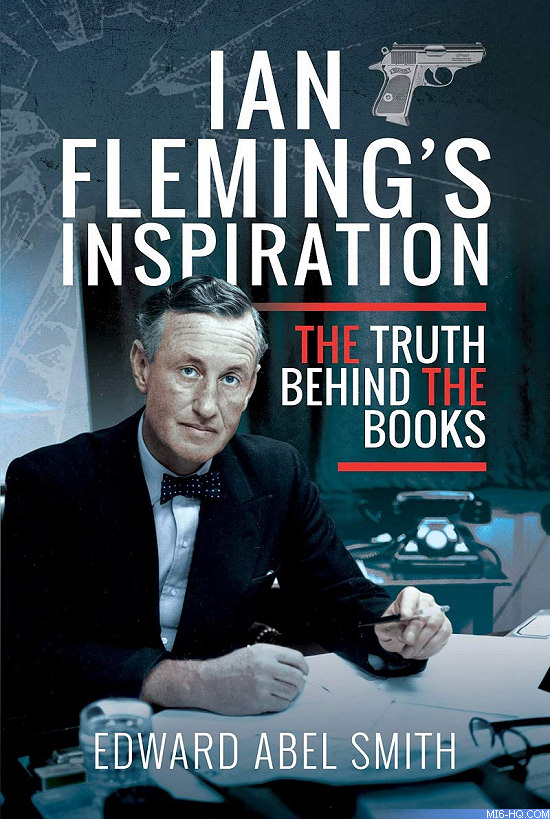 Bond is known for his exotic travel, most notably to the island of Jamaica, where Fleming spent much of his life. The desk in his Caribbean house, Goldeneye, was also where his life experiences would be put onto paper in the guise of James Bond. As the island was highly influential for Fleming, it features heavily in this book, offering an element of escapism to the reader, with tales of a clear blue sea, Caribbean climate and island socialising.

Ian Fleming might have died prematurely aged 53, but so much of him lives on to this day through the most famous spy in the world, James Bond.