Book Preview
Having taken on the role of Roger Moore’s executive assistant in 2002, Gareth Owen became the right-hand man to an icon, as well as his co-author, onstage co-star and confidant. Gareth was faithfully at Roger’s side for fifteen years until his passing in 2017. In this affectionate and amusing book, the author recounts his times with Roger Moore and gives a unique and rare insight into life with one of the world’s most beloved actors. 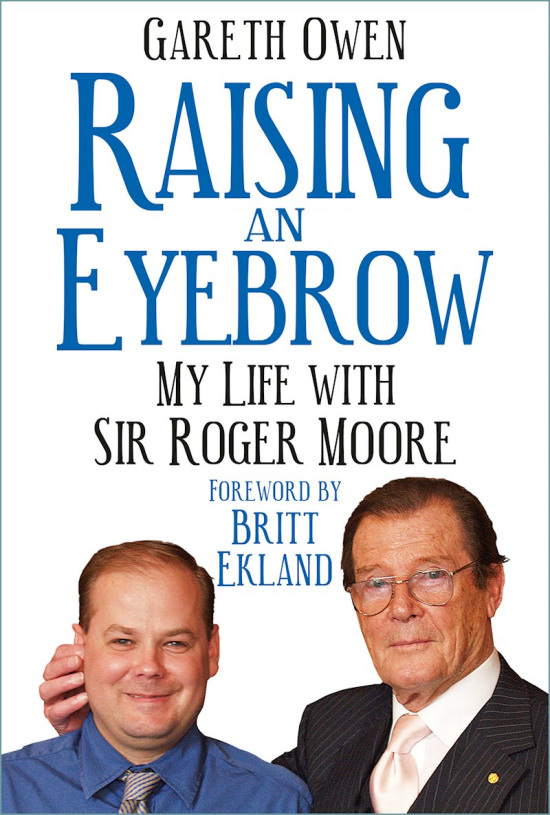 Roger always said, ‘Gareth knows me better than I know myself.’ For all his celebrity, Roger Moore was quite reserved. In interviews he rarely spoke about himself, much preferring to tell fun tales about others. But his trusted sidekick was with him throughout his worldwide travels, his UK stage shows, his writing process and his book tours, as he received his Knighthood, and as he rubbed shoulders with the rich and famous. There were genuinely hilarious, heartfelt and extraordinary moments to be captured and Gareth Owen was there to share them all.