The Art of Film

What do 'On Her Majesty's Secret Service', 2001: A Space Odyssey and The Great Muppet Caper have in common?

Terry Ackland-Snow worked on them, that’s what. 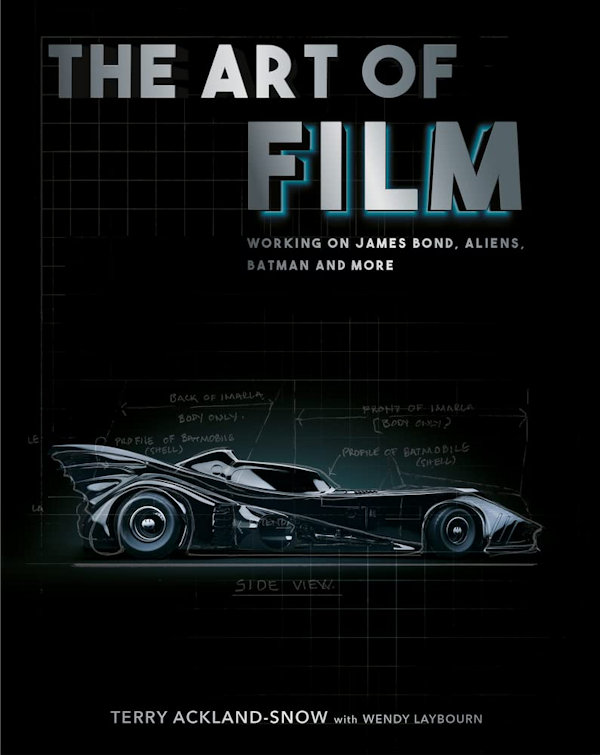 In The Art of Film, Terry lifts the lid on his extraordinary career, from being held hostage by a wannabe film crew in Jamaica to forgetting to add doors to the Batmobile. It is an insight into a lifetime of working in the film industry, mixing the amusing anecdotes with revelations about just how the magic in these movies was created. With over 200 images, including set sketches and design plans, this is a book no film aficionado should be without!

Terry's 007 credentials include 'On Her Majesty's Secret Service' and 'The Living Daylights'.