A new book covering the film series is coming soon

A new official book covering the 25 James Bond films from 'Dr. No' to 'No Time To Die' will be released in October to coincide with the latest adventure finally hitting big screens around the world.

Despite the popularity of the franchise, officially sanctioned books covering the entire series have been few and far between. The much-loved and best-selling Bond movie book of all time, The Essential Bond by Lee Pfeifer and Dave Worral (last published in 2002) was followed by James Bond: The Legacy and most recently The James Bond Archives, totaling just 3 titles in 20 years. 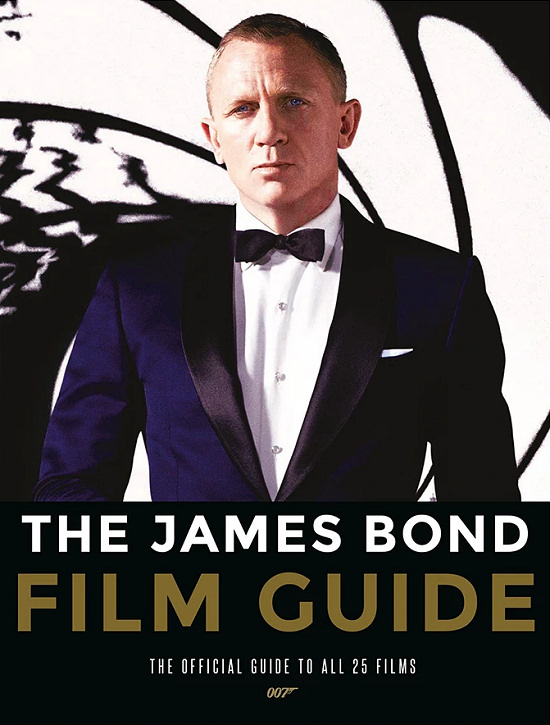 'The James Bond Film Guide' is a new 296-page authorised guide that will feature nearly 500 photographs from the 007 archive, including posters and movie images, each film is explored in detail, from the plots and characters to the iconic vehicles and unforgettable gadgets that made cinematic history. 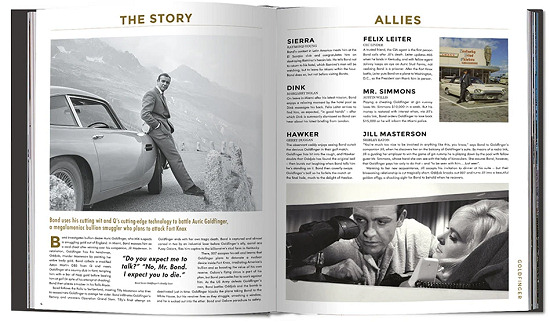 At just 10 pages (on average) per film, this will not be an in-depth tome such as 'Some Kind of Hero' by Ajay Chowdhury and Matthew Field, but rather a greatest hits package for the casual fan's coffee table.