When Harry Met Cubby - The Story of the James Bond Producers, by Robert Sellers

Albert R. `Cubby' Broccoli and Harry Saltzman remain the most successful producing partnership in movie history. Together they were responsible for the phenomenally successful James Bond series, separately they brought kitchen sink drama to the screen, made a star out of Michael Caine in the Harry Palmer films and were responsible for the children's classic Chitty Chitty Bang Bang. But their relationship was fraught almost from the very beginning.

Both men were of such contrasting personalities that relations between them often span out of control, to such an extent that they not only fell out with their star, Sean Connery, but ultimately with each other. Loved and hated in equal measure, respected and feared by their contemporaries, few movie people have loomed as large over the industry as Broccoli and Saltzman, yet tragically they would meet very different ends. 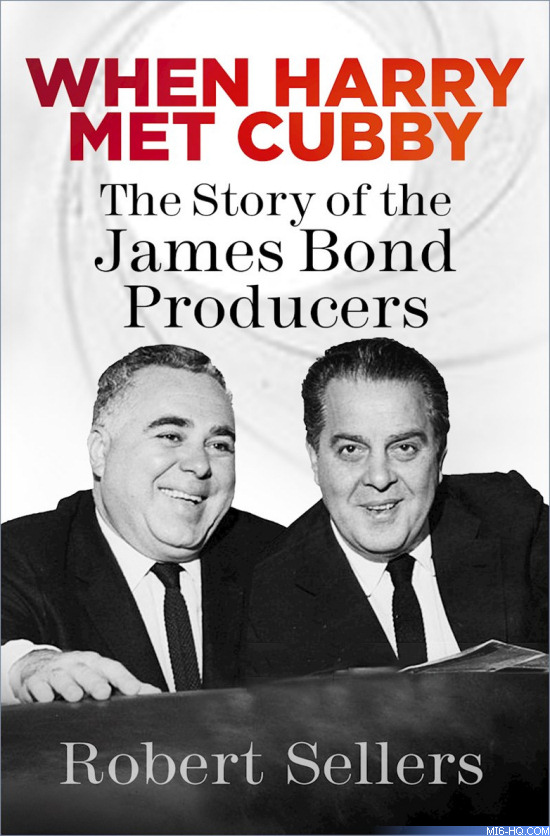 Broccoli was feted as Hollywood royalty, and his death in 1996 made newspaper headlines around the world. Saltzman, who had to sell his partnership in the Bond movies to United Artists in 1974 due to bankruptcy, died a virtual recluse and forgotten by the movie-going public.