Promotion for No Time To Die is ramping up Down Under

60 Minutes Australia featured a segment on 'No Time To Die' on Sunday as the nation prepares for the oft-delayed release of the 25th James Bond film on November 11th. Due to government restrictions to curtail a COVID outbreak, Universal Pictures Australia pushed back the film to make it the last major market to experience Daniel Craig's final outing.

Expectations for the box-office in Australia are good, as they usually follow the success of the UK. If that holds true, 'No Time To Die' could earn around $35m down under. The headwind, however, is that due to the delay, a lot of the potential audience may have already experienced spoilers for the film. 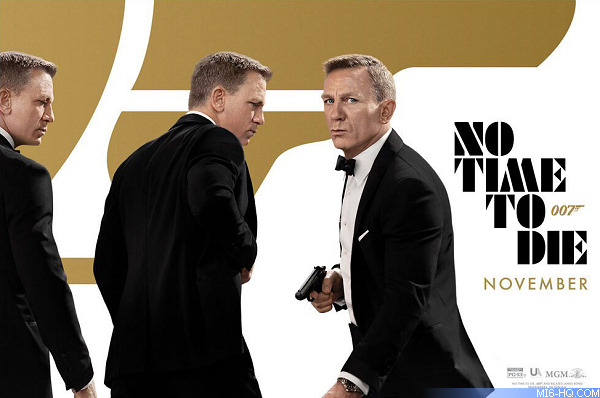