"Well, as you know, I've always thought that we tried to go an Aston Martin too far."

'No Time To Die' will feature an unprecedented four different models of Aston Martin in the film, but the delay to the release has caused an embarrassing marketing problem for the luxury carmaker: the car you will see is not the car they will make. 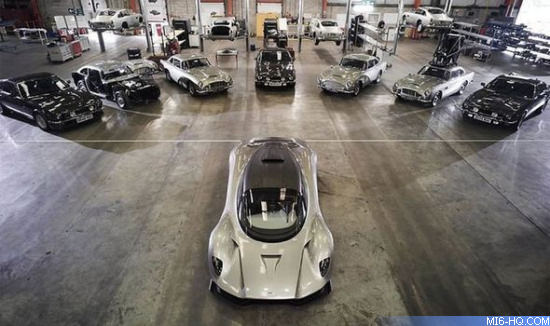 The final design for the much-vaunted Aston Martin Valhalla hypercar has been revealed and it looks quite different from the one that M will be spotted checking out in a Q-branch wind tunnel in the 25th James Bond film. 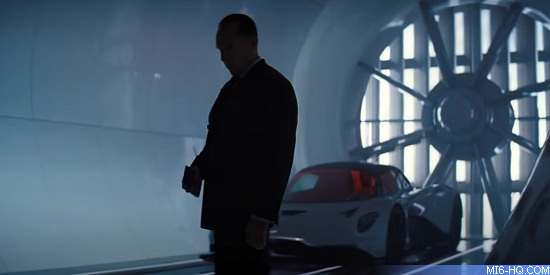 Shot back in 2019, the car that featured in that scene was an early prototype.  Aston Martin has also downgraded the car's status from hypercar to supercar. The final design (below) is what will eventually hit showrooms. 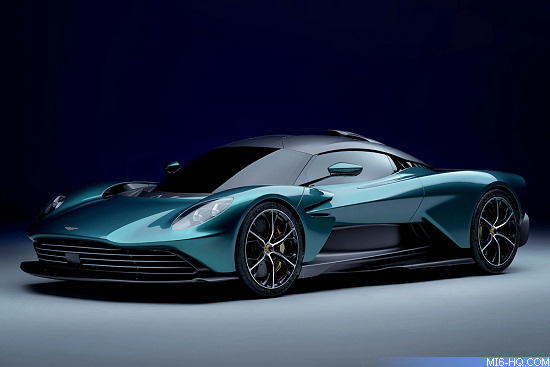 This is not the first time that 007 has used a prototype car. Both the BMW Z3 in 'GoldenEye' and Z8 in 'The World Is Not Enough' were not production models, although the aesthetic differences in the final vehicle that the public could buy were minor.