Director Cary Fukunaga talks about the long road to release

In a new interview with The Hollywood Reporter, 'No Time To Die' director Cary Fukunaga opens up about the delay between finishing the film and its eventual release next week, and along the way reveals some interesting tidbits about the production.

Barbara Broccoli wasn't that worried about COVID-19 causing delays, but he was:
“I try not to think about the box office pressures,” he told THR back in February 2020, “although right now obviously I’m very concerned about coronavirus.' Producer Barbara Broccoli didn't share the same worries: "It sounds like the Chinese authorities are doing everything they can to contain it,” she said. But Fukunaga couldn’t shake the feeling that history was about to repeat itself. His first feature, the Spanish-language crime drama Sin Nombre, took a box office beating when swine flu shuttered theaters in Mexico in 2009. “Obviously, you don’t want to take something lightly when people’s lives are at stake,” he said, then paused. “Coronavirus will be very bad for the film.” 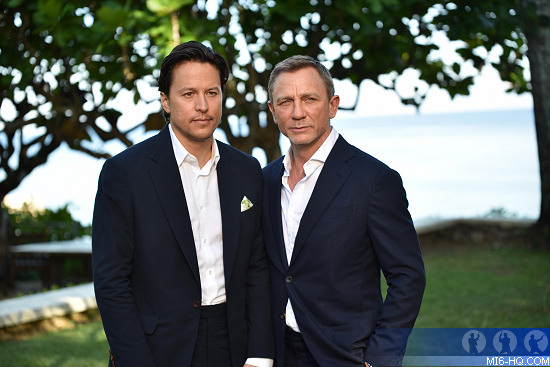 He was not consulted about the delay:
“I kept asking, ‘Is this really happening?’ ” he says. “There weren’t a lot of back-and-forth conversations.” Craig was actually in the middle of rehearsals to host Saturday Night Live when Broccoli, fellow producer Michael Wilson and MGM made the call to push Bond to November 2020. Fukunaga was told just hours before the public statement about the shift, though he suspected as much. “They move on those things so quickly because there’s so many places for things to leak, and I think they want to be on top of any news that comes out,” he says.

Although he was reassured about a theatrical release:
Everyone at MGM was very good about calling me and keeping me in the loop, from [board chairman] Kevin Ulrich to [motion picture chief] Mike De Luca,” he says. “And they wanted to make sure I knew that this didn’t affect Bond whatsoever.” 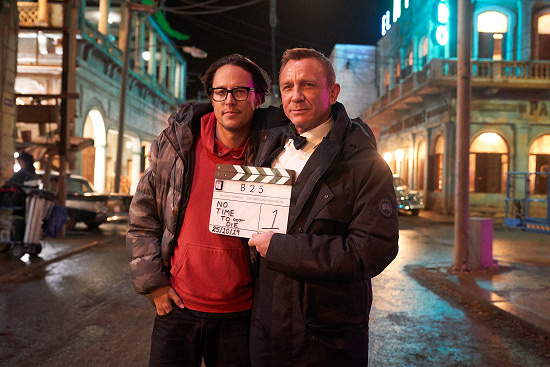 Danny Boyle's approach to 'Bond 25' was more light-hearted:
With [Danny] Boyle, there was a deviation of visions. His version was more tongue-in-cheek and whimsical. Broccoli and Wilson wanted something more serious for Craig’s final outing. After more meetings with the producers, Fukunaga had the job, one of the most coveted helming assignments in Hollywood. “I wrote Danny, and he gave me his blessing, wished me well, and was really, really cordial,” he says of the email exchange.

He'll have a mixture of emotions when the film is finally released:
“I didn’t anticipate the emotional weight of the last day of shooting and how much I was feeling the sadness of it being Daniel’s last day as Bond. I feel like when the film comes out, there’ll be a lot of feelings. There’ll be the elation of it coming out, the satisfaction of closure and probably another latent bit of sadness that the experience is complete.”