Fans were shocked when director Danny Boyle departed the 25th James Bond film for 'creative differences' back in August 2018. The most-troubled 007 production of all time would go on to further twists and turns through a global pandemic, but for a while there, some speculated that Boyle wanted to kill off Bond against the producer's wishes. With hindsight, and now knowing the end of 'No Time To Die' was predetermined, it was quite the opposite and sources have hinted that his vision for Daniel Craig's outing was more whimsical.

Boyle has been relatively quiet since the release of the film, eventually helmed by Cary Fukunana (now undergoing a #MeToo controversy, some of which took place during the release hiatus of the film), but did confirm in 2019 that it was the producer's wishes to bring in other writers and sideline his partner John Hodge that was the deal-breaker. "I work in partnership with writers and I am not prepared to break it up. What John and I were doing, I thought, was really good. It wasn't finished, but it could have been really good. We were working very, very well, but they didn't want to go down that route." 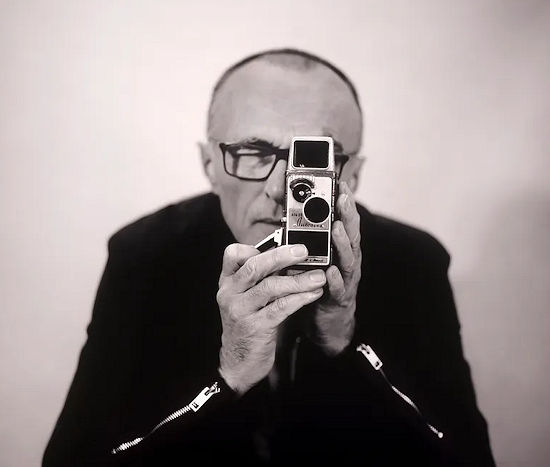 “I think it was me they really wanted rid of, but Danny took the bullet, too,” Hodge confirmed to The Guardian earlier this year. “My understanding was that that twist had been decided even before we came on board because Daniel Craig wanted it. I think, with us, it was that old cliche 'creative differences.' It felt very dramatic at the time but it was just another bump in the road of the Bond franchise.” Hodge still carries around his Bond script on his laptop and confirmed that only half a line of his dialog made it through to the film it ultimately became.

Construction on a Russian gulag set began in Canada before the creative duo separated, which explains why there is a Canadian credit in the end crawl for 'No Time To Die'. A missile silo set was also built at Pinewood Studios, but Fukunaga chose not to repurpose it for his story. One surprising element of Boyle and Hodge's plot did make it through, though.

Reflecting on his time on Bond in an Esquire interview published this week, Boyle said: “I remember thinking, ‘Should I really get involved in franchises?’ Because they don’t really want something different. They want you to freshen it up a bit, but not really challenge it, and we wanted to do something different with it. Weirdly — it would have been very topical now — it was all set in Russia, which is of course where Bond came from, out of the Cold War. It was set in present-day Russia and went back to his origins, and they just lost, what’s the word... they just lost confidence in it. It was a shame really.” 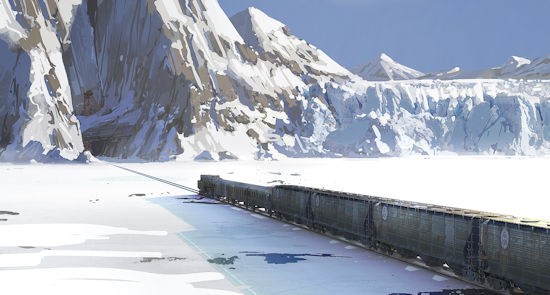 “The idea that they used in a different way was the one of [James Bond’s] child, which [Hodge] introduced [and which] was wonderful."

Is there any prospect of him returning to helm a future Bond installment? “I don’t think so,” he said, but "Robert Pattinson would be a great Bond."