Special features on all editions will include the Daniel Craig 'Being James Bond' documentary.

* 'Being James Bond' will only feature on the 4K edition. If you do not have a 4K Bluray player and/or television, you can buy the 4K version as it will also include a regular HD Bluray disc. There is no reason for this feature to be restricted to the 4K version other than to drive consumers to buy the more expensive set. 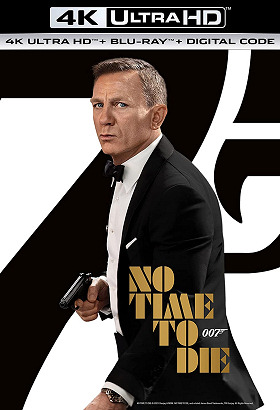 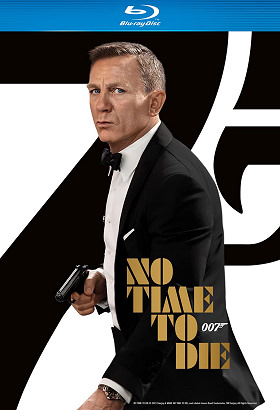 The reverse of the US Bluray confirms that an audio commentary track, that director Cary Fukunaga has confirmed he recorded, will not feature in this release.

A special collectors edition Bluray 4K with Aston Martin DB5 model will be available in the UK and Australia. 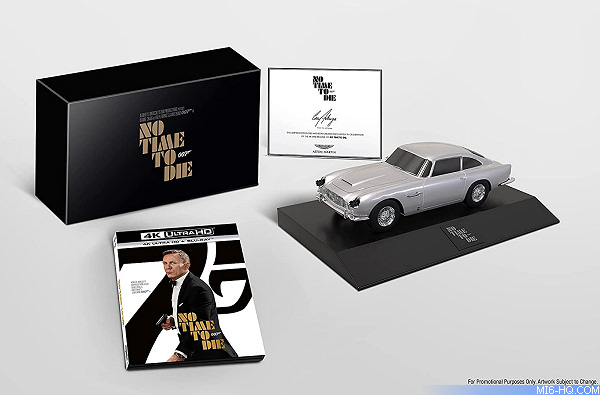