Could Billie Eilish become the youngest artist to ever record a James Bond title song?

Exclusive: MI6 understands that American singer-songwriter Billie Eilish will be performing the title song to the 25th James Bond film 'No Time To Die'. 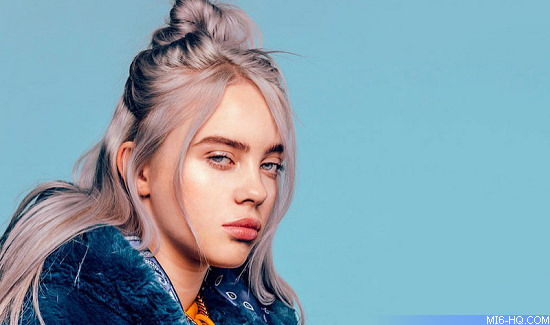 At just 18 years of age, if confirmed she will become the youngest artist to ever record a James Bond title track. She first gained mass media attention in 2016, when she self-published her song 'Ocean Eyes' online (it was later released by Darkroom and Interscope Records). As with her breakthrough song, she often collaborates with her brother Finneas.

Her debut EP, 'Don't Smile At Me,' was released in 2017 and was followed up by her debut album ', When We All Fall Asleep, Where Do We Go?' in 2019 and become the highest-performing album in the USA last year.

She already has eight gold and four platinum singles in the USA and her awards include two American Music Awards, two Guinness World Records, and three MTV Video Music Awards. She has received six Grammy Award nominations, including Record of the Year, Album of the Year, Song of the Year, and Best New Artist, becoming the youngest artist ever to be nominated in the four main categories in the same year. 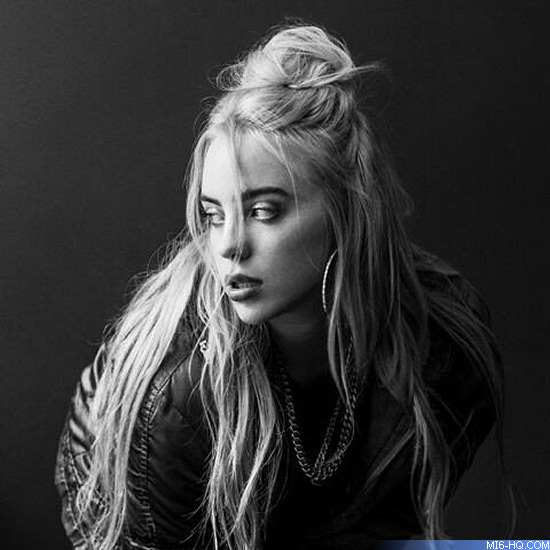 Hugh Maddocks, the editor of MI6 Confidential magazine, said: "Both 'Skyfall' with Adele and 'SPECTRE' with Sam Smith won Academy Awards for Best Original Song. Signing such a popular artist to Daniel Craig's final 007 adventure could make it three-in-a-row for the franchise."

The score to the film has been a tumultuous journey. Composer Dan Romer was fired from the project a couple of months ago for a score that, sources say, "was too experimental" for the Bond sound audiences expect. Hans Zimmer and his company Remote Control Productions have been parachuted in with just a couple of months before release to craft a new score. As MI6 reported last week, recording sessions are already taking place.

Eilish will be performing at the 2020 Grammy Awards on Sunday 26th January.