Daniel Craig was all over UK television and radio today 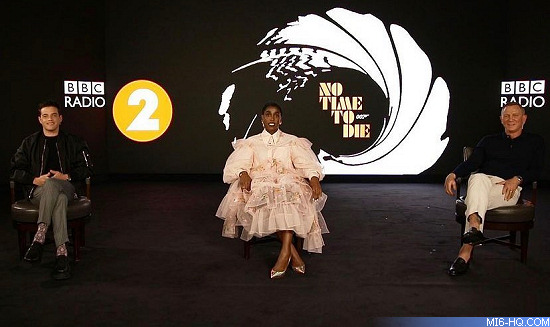 Craig was then joined by Lea Seydoux for a round of UK-based media interviews. These junkets would typically be done in person, but Covid safety protocols kept them over video link.

Craig then recorded an interview for RTE's Late Late Show in Ireland (you can watch the full 12-minute segment on the RTE website. 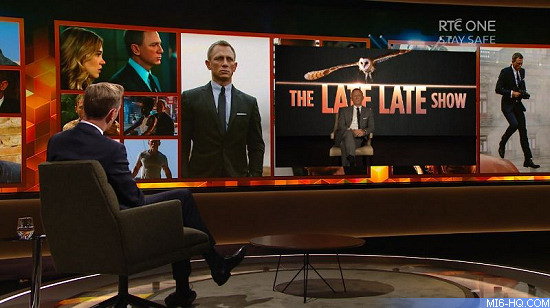 Next up on TV was the Graham Norton Show on BBC, although it was recorded the day before with Craig, Seydoux, Lynch, and Malek. 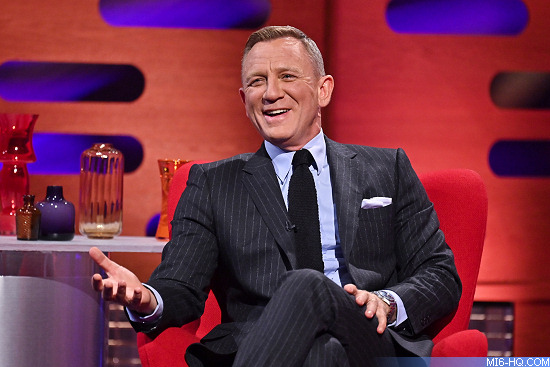 The episode also included two clips from the film (first, second) - be advised they may be considered spoilers. For those outside the UK, the BBC has posted a couple of segments of the chat online.

Lastly, Craig zipped over to the Odeon for his Bafta A Life In Pictures event. 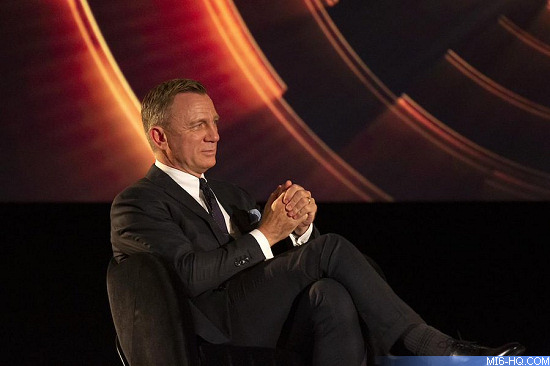 Craig talked about his career and about a range of topics but, of course, was quizzed about 'No Time To Die'. "We’ve been waiting for years to get to this point; thank goodness we’re here and we can actually get the movie into cinemas and get people to see it," said Craig. "We made it for an audience – I’m desperate for people to see it."