Blast From The Past

'Blast From The Past', Raymond Benson’s first James Bond story, was published in Playboy in January 1997. From the very start of the story Benson establishes a clear link between his work and the original Ian Fleming novels, referencing several key characters and plot points, including the death of Ernst Stavro Blofeld at the hands of Bond in Blofeld’s “Garden of death” in 'You Only Live Twice'.

As the tag line added by Playboy (“Who’d want to kill James Bond’s son? After a bomb blast, a car chase and an encounter with an old memory, 007 finds the deadly answer”) suggests, while Benson has linked 'Blast From The Past' to the original Fleming novels, he also adds a twist; building on these stories by creating new characters with links to the past. In this story Benson mentions that James Bond has a son, James Suzuki, who he fathered with Kissy Suzuki while he was in Japan during 'You Only Live Twice'. Bond’s son however is used purely as a MacGuffin to bring 007 to New York; he never has any contact with Bond and in fact never speaks to anyone at all within the novel – by the time Bond arrives in New York he has been dead for several days. 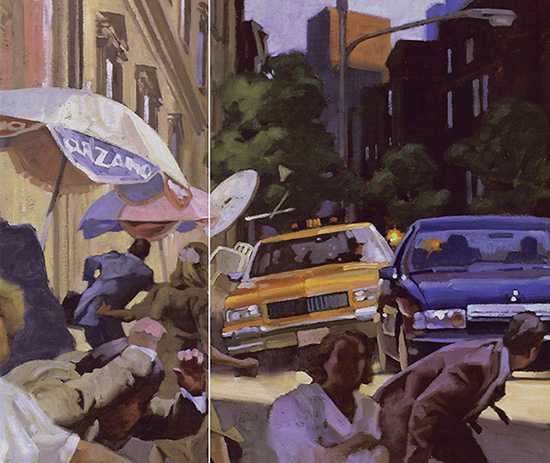 Within 'Blast From The Past' Raymond Benson successfully manages to do two things; bringing back memories from Fleming’s novels while at the same time giving the character a sense of closure from these demons; in this case quite literally with the return and final death of Irma Bunt, Blofeld’s partner-in-crime, who killed Tracy di Vicenzo, Bond’s wife and the only woman who had ever deeply touched his heart.

The January 1997 edition of Playboy in which 'Blast From The Past' appears in can be read online by visiting the official Playboy Archive, which includes every issue, article, story and pictorial Playboy has ever published.

As Benson points out, 'Blast From The Past' was heavily edited in order to fit within the space allotted within the magazine. The story in its entirety however is available for purchase from Amazon as part of the anthology, The Union Trillogy, a collection of three of Benson’s 007 novels ('High Time To Kill', 'Double Shot' & 'Never Dream Of Dying'). 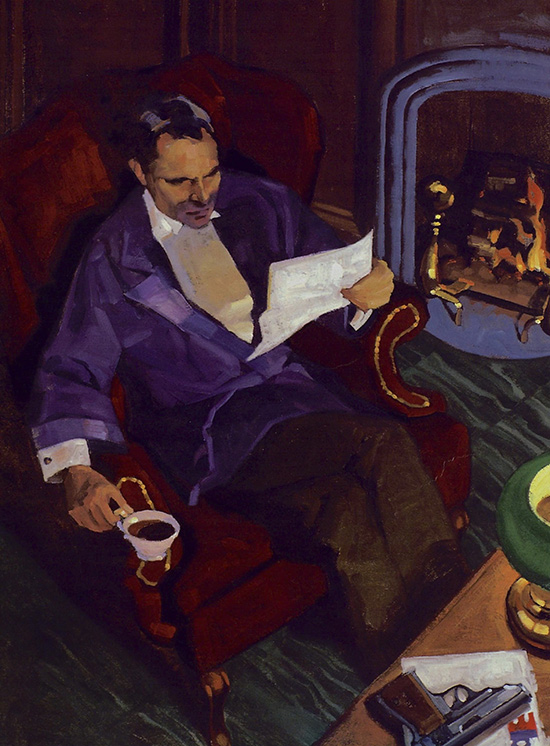 While all the action for this story (including a memorable car chase through the busy city streets) takes place in New York, this was not the first time that 007 had visited the city. There are references to New York in several of Ian Fleming’s stories including 'Casino Royale', 'Live And Let Die', 'Diamonds Are Forever' and the short story '007 In New York'.

No James Bond story would be complete without a beautiful love interest, and 'Blast From The Past' features the character of Special Agent Cheryl Haven, a beautiful tall blonde from northern England. Very suitably given its publication in Playboy, Raymond Benson’s first James Bond story ends on a suitably sexy note between her and 007. Ian Fleming’s James Bond had indeed returned.