Former James Bond continuation author Raymond Benson’s latest short story, 'The MacGuffin' was first released as a six-part serial thriller, ‘The Purple Bag’, in January and February 2016 by HOP.media. Unlike Roger Thornhill’s middle initial in ‘North By Northwest’, the letter ‘O’ in HOP.media does actually stand for something, Hefner Operations & Productions. If the surname Hefner sounds familiar, it should – HOP was founded by Cooper Hefner, the youngest son of Playboy founder Hugh Hefner.

In much the same way that EON successfully rebooted the 007 film franchise with the release of 2005’s 'Casino Royale', Cooper has since returned to Playboy to spearhead a cultural revolution, and return the magazine back to its roots. The magazine’s latest issue marks the first under his control as Chief Creative Officer. Just as the title sequences in the Daniel Craig era 007 movies now include a hint of nudity, Playboy will once again feature it, but in a far more natural and stylish way, as the cover of the March/April 2017 edition reflects. As Cooper mentioned, the evolution of the magazine “is a reflection of how the brand can best connect with my generation and generations to come.” 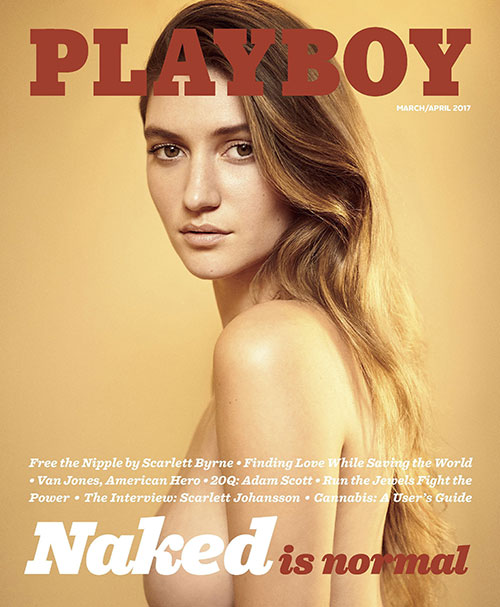 Interestingly the latest edition of Playboy also contains another similarity with ‘Casino Royale’. As Bond fans will recall, Daniel Craig was introduced to the world as 007 in a pre-credit sequence shot in black and white. Likewise, the centrefold for next month’s issue features a black and white photo for the first time ever in the iconic magazine’s 60+ year history. (The photo in question, of model Elizabeth Elam by photographer Gavin Bond, would not look out of place in an art gallery.)

Both James Bond and Raymond Benson have enjoyed a long and successful partnership with Playboy for many decades now. In addition to famously publishing the only interview Sean Connery gave during the promotion of 'Thunderball' back in November 1965, Playboy published the very first story Benson wrote featuring 007, several months before his first Bond novel was released. Benson once commented, “Mr. Hugh Hefner, the magazine's founder and editor-in-chief, always thought of it as a literary magazine with some nice visuals.” 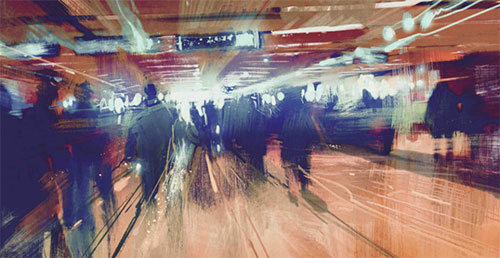 To date Raymond Benson has been published in Playboy six times, which surely must be some sort of a record. (And with Cooper Hefner now in creative control the odds are very good that Benson’s work will appear for a 007th time in the magazine.) These stories include one in which James Bond meets Hugh Hefner at the Playboy Mansion! Listed below are the editions containing Benson’s work:

'The MacGuffin' can be purchased from Amazon. At only 99 cents, it’s great value indeed!