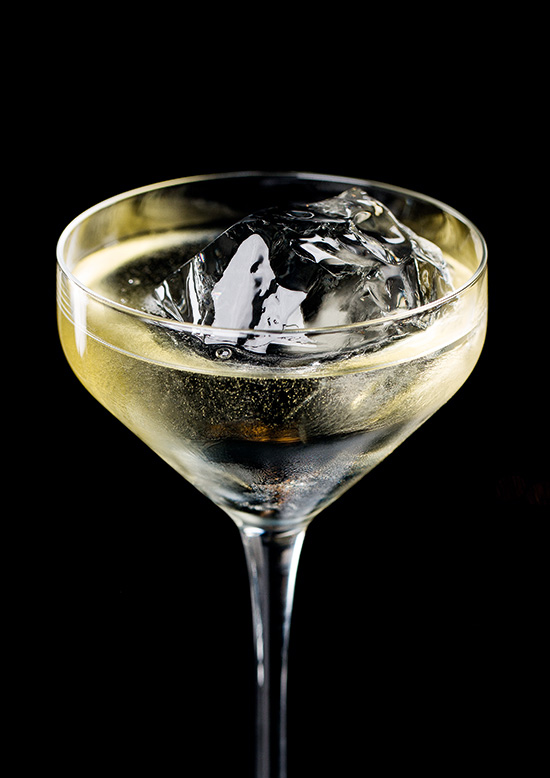 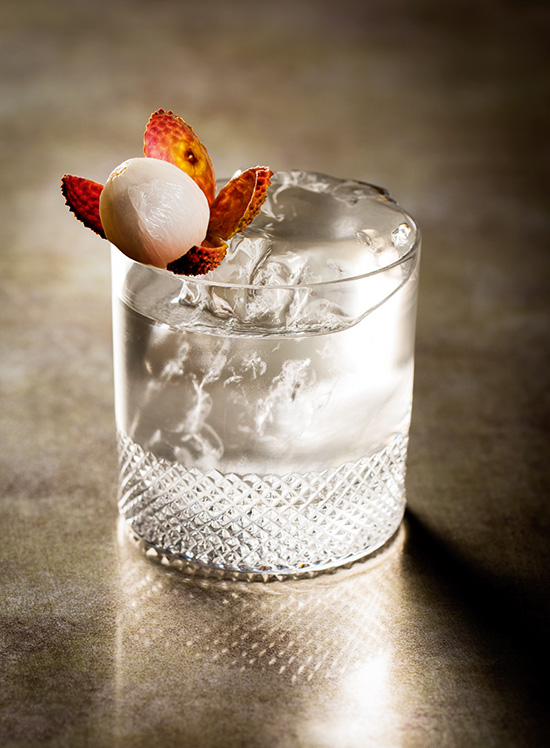 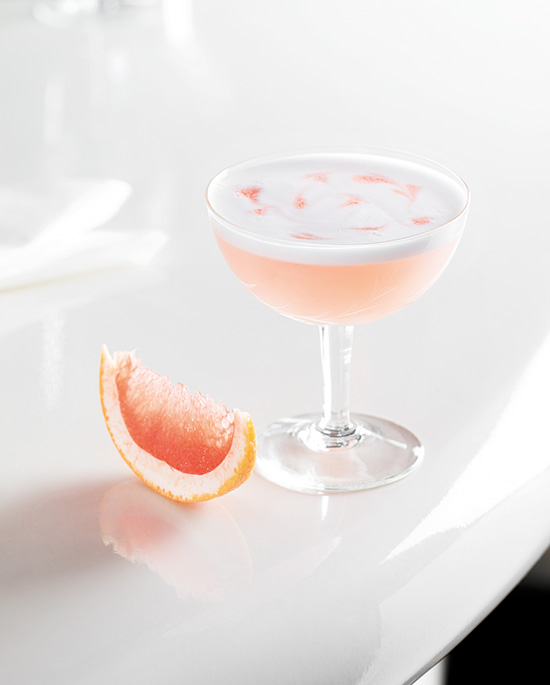 Bond Style MI6 caught up with Martini Bob of Smoky's in Madison, WI, where he shared some of his Bond-inspired cocktails