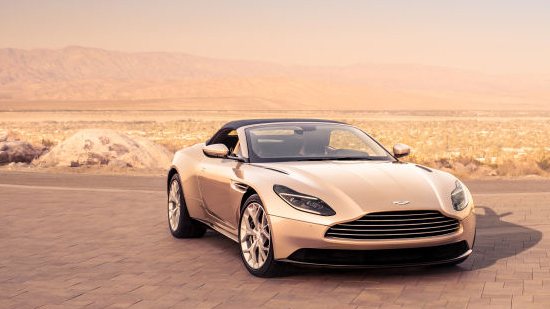 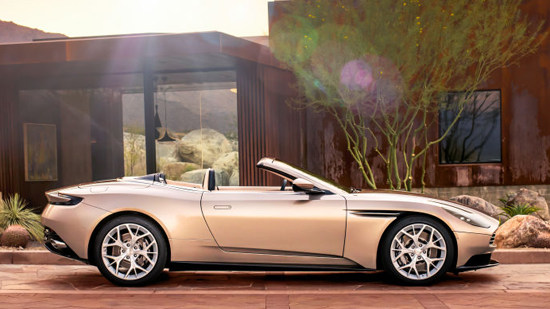 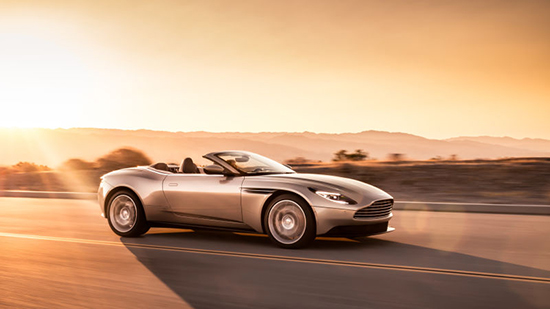 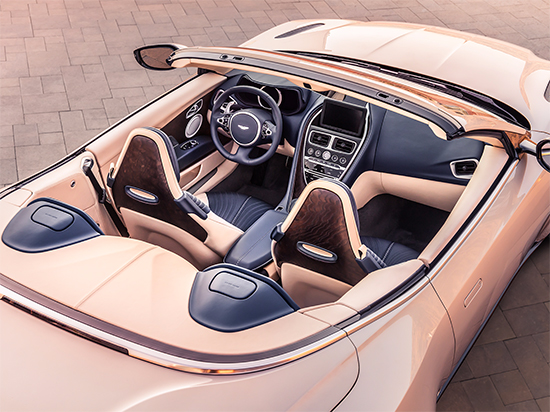 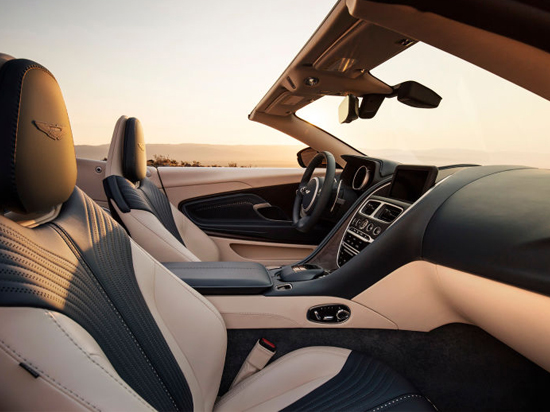 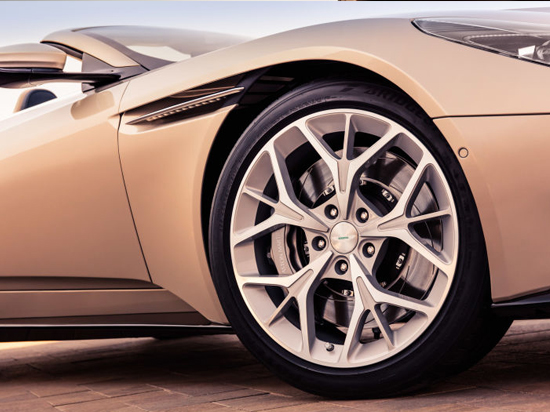 Origins Of The Aston Martin